Nokia has no plans to re-enter the smartphone market after all. The Finnish giant released an official statement, which denied recent rumors that suggested the opposite. 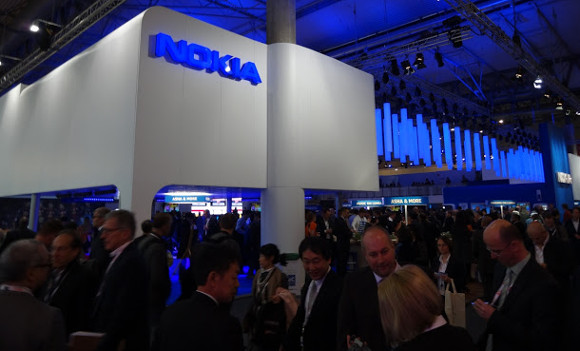 Here is the full text of Nokia’s short statement:

The above statement is as straightforward as it is concise. It is worth noting that, under the terms of its deal with Microsoft, Nokia isn’t allowed to launch any phone bearing its name until the second half of next year.

How can you compare mobile coverd by 16carat gold with iphone?

i think now is still early to confirm anything. now is just Q2 2015; nokia is only allowed to make phones from Q3 2016 onwards. so if they re-enter smartphones market, they would only start the r&d since 2016...