Nokia has released a special app for its Lumia series of smartphones. Currently available on the Windows Phone Marketplace, the Camera Extras app will give users four new shooting modes for their devices. 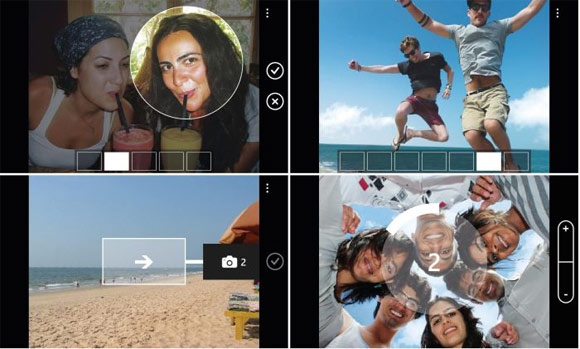 The new modes are Smart Group Shot, Action Shot, Self-timer and Panorama shot. The first one allows you to capture burst shots of a group of people and then automatically chooses the best one judging by face expressions, while the second allows you to capture fast-moving objects improving shooting speed. The other two are quite self-explanatory.

For now only users in China and the United States are bound to get the update. Other countries will follow later in July. Head to the Windows Phone Marketplace to get the juicy app now.

you are right,it's a best phone