If it wasn’t clear enough that Nokia no longer wants anything to do with the platform that made them the king of the smartphone segment, then you should read this. Nokia has signed an agreement with Accenture to outsource the development and support activities for Symbian. 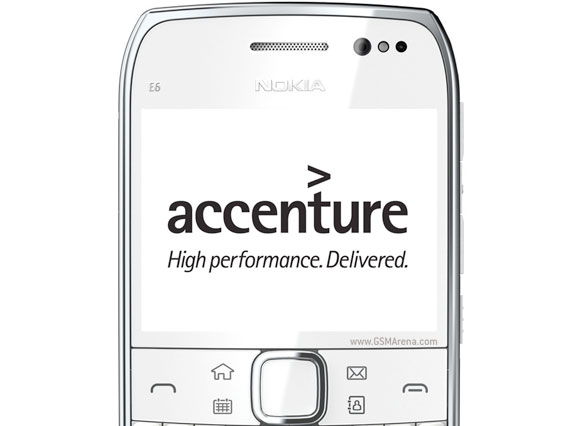 As part of the agreement, Accenture will continue to develop and provide support for Symbian till 2016 as previously promised by Nokia, but what happens after that is anyone’s guess. Meanwhile, 2,800 of Nokia’s employees are expected to transfer to Accenture at closing, which will happen in the early part of October, 2011.

We hope the way Nokia is shrugging off other responsibilities to concentrate on their Windows Phone 7 devices, they turn out to be worth it.

i always wondered one thing... Why can't a phone run Symbian, wp7 and android? maybe not at the same time, but let's face it, galaxy SII or lumia 900 have similar specs.. why not make 2 versions of the N8 for example with Symbian and Android, I'm sur...

Stephan Elop will have to compensate the Fins with a huge amount of money, because he ruined Nokia. I had a N81(still have though battery life now is less than 1 song) it's scratched, missing 1 speaker, has no GPS, doesn't have a 5mp+ camera, but it ...