Nokia has been dabbling with touchscreens on S40 phones for a while now so it was only a matter of time they released a phone with a full touchscreen. Now we have come across two S40 phones with such full-touchscreen displays. 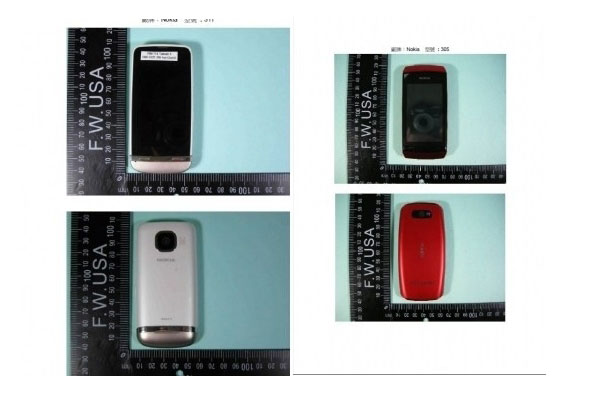 The phones, Nokia 311 and 305, were first spotted on a Chinese forum being placed next to rulers. Both phones have a large touchscreen up front and call/end buttons below. The 311 seems to be the more expensive of the two and has a slightly more premium look to it than the very bland looking 305. 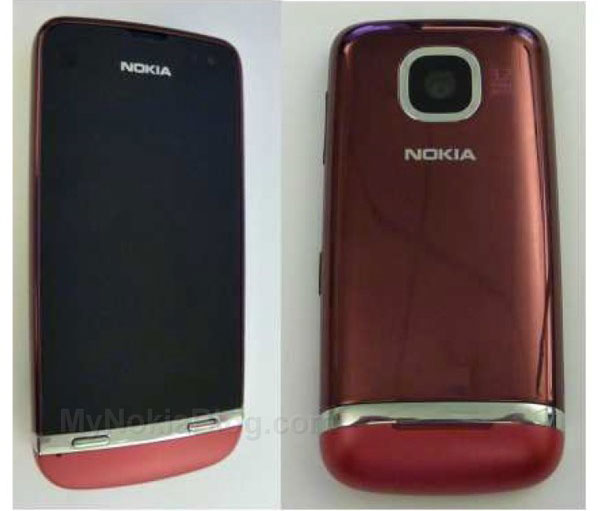 We have even more pictures of the Nokia 311, courtesy My Nokia Blog. You can see the phone much clearly in these pictures. Among things worth noting is a 3.2 megapixel camera on the back with no flash but a camera shutter button on the side. 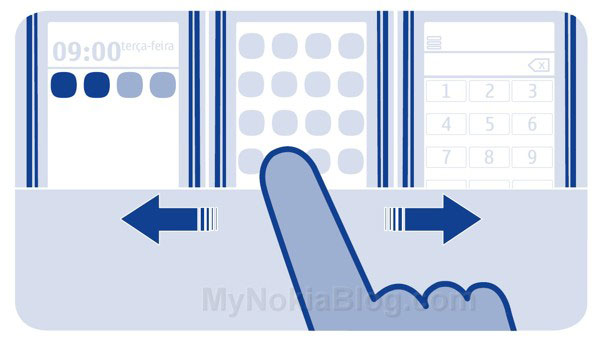 There are also pictures of the user manual that uses cartoons to explain the various functions of the phone. Here we can see the N9-Harmattan style UI that relies on side swipes to move between different screens. There are also other things like pinch to zoom and a drop down notification drawer.

You can find more pictures in the source link below.

excellent amazing phone this in low budjet.why did u searching highend mobile?buy now nokia 311.i guarantied