Nokia sacks 300 IT employees, transfers 820 to other companies

Nokia is still not over the hard times. The company sold its headquarters and leased it back, laid off 1000 factory workers in Finland, slashed another 4000 but still promised to open up to 4000 new jobs in its Vietnam-based factory.

Nokia's international IT organization that will now have to make some sacrifices. 300 IT employees will lose their jobs, while another 820 will be transferred to HCL Technologies and TATA Consultancy Services. 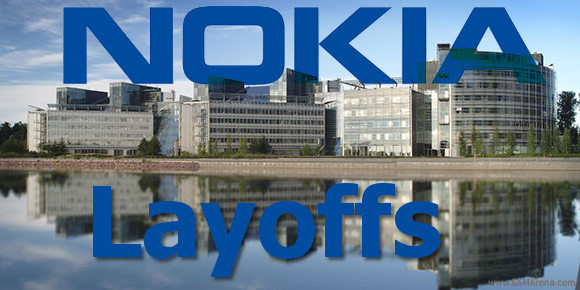 Nokia plans to compensate the employees affected by the planned reductions by offering them some kind of financial support and entering them in the Bridge support program, which will help them find another job in their field.

According to Nokia these are the last anticipated layoffs that are part of its focused strategy from last June.

Nokia lost its market and will never re-gain it.

The last negotiation between microsoft n RIM has no solution.On October 24, 2007, Microsoft announced that it had purchased a 1.6% share of Facebook for $240 million is good moves.

To window:There is onemore important things tonote abt.You may be the king in the past, but not in future. Stop giving incentives to hardware company to use your product like intel did to dell.as it may incurred u some cost.The main factor is to make...