The Nokia N1 went on sale in China today, and the Finnish company exhausted the initial batch of 20,000 units in record time. It only took four minutes and two seconds to go through all that inventory.

It looks like Nokia chose to go the flash sale route, perhaps inspired by Xiaomi's success with this model. The next opportunity to buy the N1 will come on January 15, if you're in China of course. Otherwise, you still have some waiting to do, as the N1 isn't yet available anywhere else. 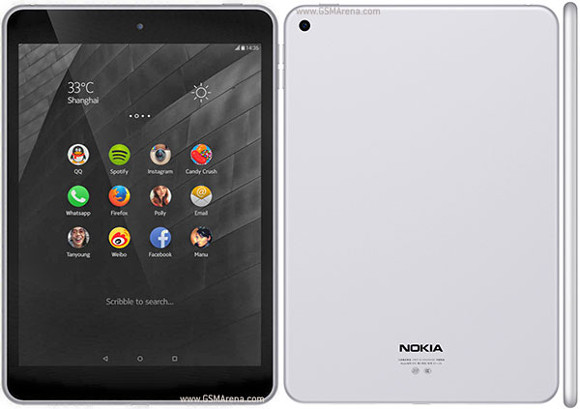 Aside from managing such great sales, the Nokia N1 is also busy crushing the competition in benchmarks. Yesterday we saw it destroy the iPad Mini 3 in AnTuTu, and now Apple's small tablet has had the same fate in another benchmark. 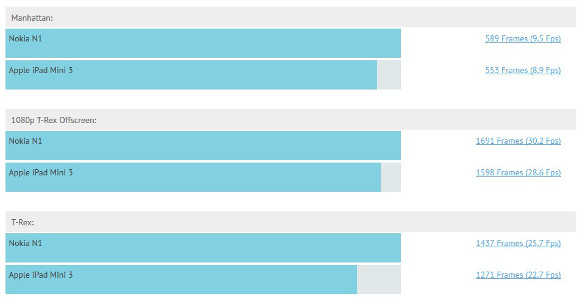 Thanks for clearing that up for us, "Anonymous".

I hope we will see a 10.1 nokia tablet with card slot support (don't care for 4-3G support). I sooooo would ditch Samsung in this area too.

This is completely false