Nokia sells its Peltola campus in Oulu, Finland for $40.8M

After selling its headquarters in Espoo, now Nokia has decided to sell its campus in the Finnish town of Oulu. 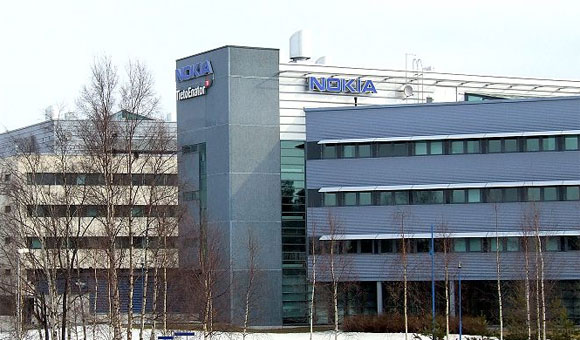 The company has sold the place to the domestic business space provider Technopolis for €30.5 million (roughly $40,8 million). However, just like it did in its Espoo deal, Nokia will keep using approximately 17,400 square meters of the office space on long-term rent.

Nokia will lease from Technopolis the same space that we currently use, 17,400 square metres, so our occupancy in Oulu is not affected by the sale and our operations will also continue there as today.

TNW reports that Technopolis will be able to fill 64% of the office space by the middle of the year and reach 90% in two years' time. The company will utilize the space to expand its Kontinkangas campus in the area.

You may be kidding, but that's how things will probably turn out...

Oh what a pity Nokia. You were once a Top Leading Brand in the world with so many love and admiration from people all over the world. You're not only belong to Findland's people and a symbol of a European Brand, but you're also belong to so many peop...