Nokia suspends the sales of the Lumia 2520 over safety concerns

Nokia has announced that it is temporarily suspending the sales of the Lumia 2520 tablet. It has come to their attention during internal testing that the supplied AC-300 wall charger, sold exclusively with the Lumia 2520, poses a health risk.

Under certain conditions, the plastic cover of the charger's exchangeable plug could come loose and separate, and poses a hazard of an electric shock if touched while the plug remains in a live socket. 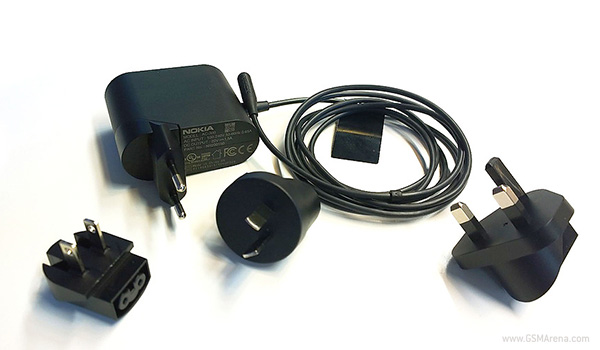 More information is available at the source link.

We want more tablets from Nokia...