It's been a while since we last heard of a new Nokia phone in the making, so here's three of them. The TA-1205, TA-1212 and TA-1234 (we especially like the ring of that one) have stopped by the Eurasian Economic Commission. 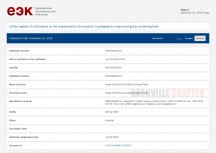 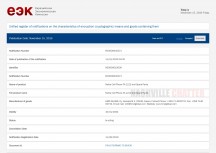 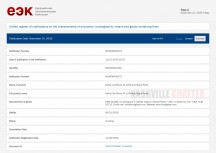 Nokias at the EEC

The listings at the regulator's website aren't overly revealing - there's practically nothing beyond specifying it's indeed cell phones that the model numbers are referring to. What the commercial names of the devices will end up being is anyone's guess, and we're not really sure what Nokia to expect after the 6.2 and 7.2 midrangers from a couple of months ago. 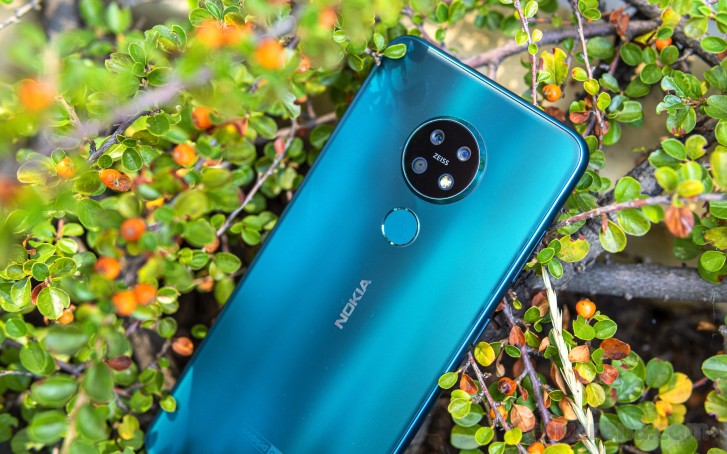 Nobody I meet complained or asked for this, the number one complaint is they do not understand how to use it... Which is strange because the same people keep asking for Samsung! O3O

It's time Nokia/HMD takes the matter of mediocre specs on their devices not getting buyer's attention. Think of providing basic things like fast charging, better battery, improvement cameras.

Nokia fan but since their revival, only 7Plus, 9PV, 3.1 and 5.1 are the good ones, for the pricing and specs, everything else is sh!t, HMD doesn't deserve Nokia at all, specially after selling Ozo to a competitor