The bad news from Nokia's camp just keep on coming in. First the Finns announced they are letting Vertu go, and now they have issued a press release stating the company will be sharpening its strategy by adding 10,000 lay-offs. 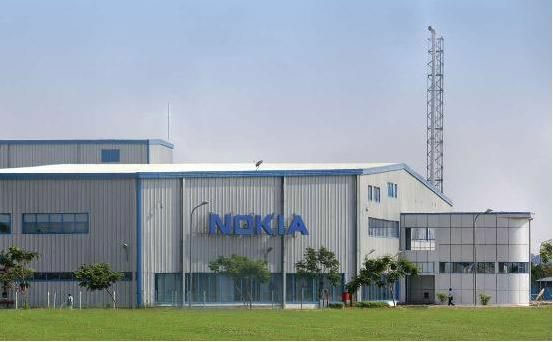 The staff reduction is due to several factory closings in Canada, Germany and Finland, and is planned to happen before the end of next year. Furthermore, three key executives will also be waving a last goodbye to Nokia.

Also, Nokia emphasizes its ongoing push of Series 40 and Series 30 devices to developing markets in its goal to reach the next billion internet users.

Elop wants Nokia shares to drop so that his former company--Microsoft--could purchase it really cheap. It's the heartless corporate executives playing with people's lives. Microsoft needs hardware and mobile intellectual property to compete in the ...