Nokia USA has posted a series of teaser images on Facebook with June 18, 2012 on them, which naturally caused quite a stir. Initially, it was thought that Nokia's news will be somewhat related to Microsoft's announcement, which is bound to take place on the same date. A careful examination of the photos however points at an announcement of Nokia 808 Pureview availability in the United States. 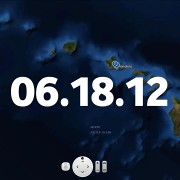 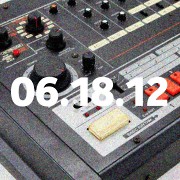 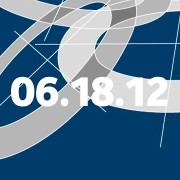 Here's why we can expect to see the 41MP shooter's arrival to the United States. The first photo shows Hawaii, whose area code is 808. One the second one, we have the Roland TR 808 Drum Machine. Finally, there's the CD cover for a band named 808 State. Are you convinced yet?

We can reasonably expect the Nokia 808 Pureview availability to take place in the same fashion as all previous Symbian offerings from the company. That is in an unlocked, high-priced flavor.

yeah. believe it when we see it. You talk about android trolls yet look at yourself. nothing new here

Lol. Yet some how it runs beautifully even on older devices. Not perfectly on all of them, but it does. Yeah nice try considering we get closer to desktop experience every day. Especially love THE CHOICE of flash. and Opera definitely runs circles...