Nokia will stop shipping Symbian smartphones this summer, thus leaving the revered 808 PureView as its last developed product on the "burning platform." Going forward, the only smartphones manufactured by the Finnish giant will boot Microsoft's Windows Phone OS. 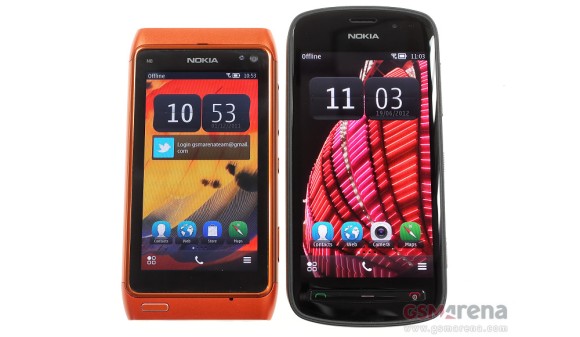 Nokia pointed long development of Symbian devices as one of the reasons to halt their production. According to the manufacturer it takes 22 months to bring a Symbian product to the market, compared to less than a year for a Windows Phone handset.

Of course, there is also the matter of the number of units sold. Nokia moved only 500,000 Symbian smartphones in Q1 this year - significantly less than the 5.6 million Lumia devices sold during the same period.

I miss you symbianOS.l love you so much.please come back.Dear Nokia come back with symbian please.

hii gys and devolepers please back symbian phones now expired certificate in all phones but that have solution the app rompatcher this app can expired certificate question removed in symbein phone.. And what the problem of symbian .. Plz its all peop...