After a long series of leaks, HMD Global just announced the Nokia X6 - the first member of the reborn X-series - in China. As expected, the device features mid-range hardware wrapped in a premium body. The latter boasts 95% glass coverage and metal side frame. 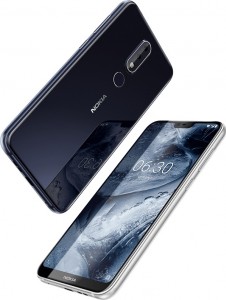 The is the first Nokia handset to feature a notch at the top of its screen, housing a 16MP front-facing snapper with f/2.0 aperture and face unlock capabilities. You also get a standard fingerprint sensor on the back.

The back panel also houses a dual-camera setup consisting of a standard 16MP unit with f/2.0 aperture and a 5MP monochrome sensor with f/2.2 lens. All of the cameras are aided by some nifty AI tricks - background blur, face recognition, dynamic expression and filters. 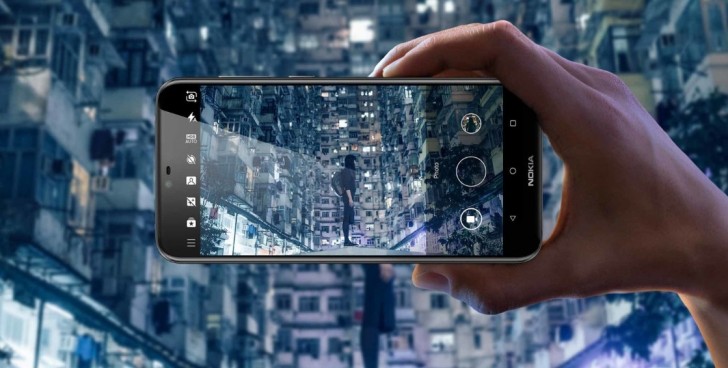 The Nokia X6 is powered by a Snapdragon 636 SoC paired with 4GB of RAM and 32GB/64GB of internal storage or 6GB of RAM and 64GB storage. A hybrid slot is onboard as well letting you expand the storage via a microSD card if you are willing to give up the second SIM.

The battery is rated at 3,060 mAh and it's charged over a USB-C connector up to Quick Charge 3.0 speeds. That should give you about 50% in 30 minutes. The OS behind it all is Android 8.1 Oreo and the phone is promised to receive an update to Android P. 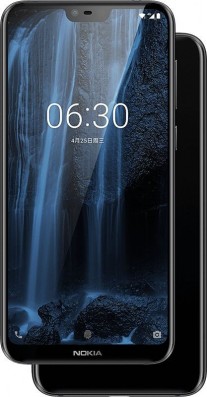 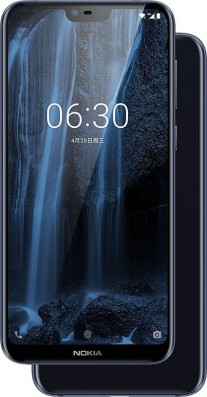 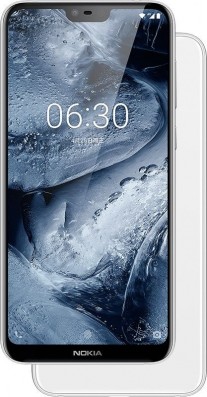 I guess you have a better phone for 250 eur? Please share with us what phone do you have that is better than this one and costs less money?