Exciting news for Nokia fans - the Nokia X6 will finally step out of China this month - on July 19. First stop, Hong Kong. 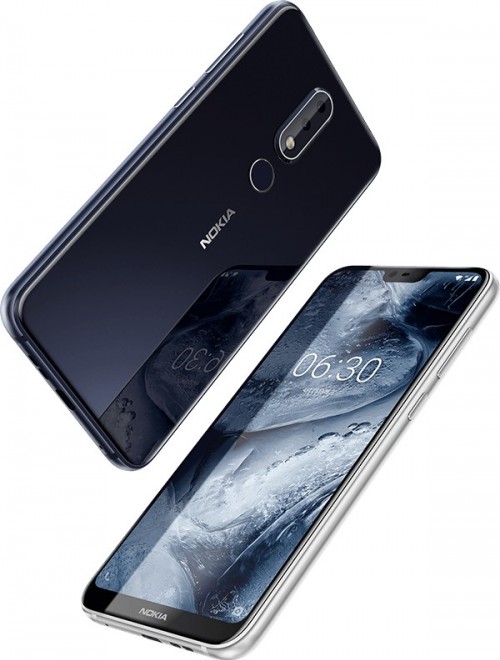 After a solid start in its home country, the Nokia X6 gained a lot of traction outside the country, so HMD Global decided that it will release it globally. We've seen some hints here and there but nothing was made official yet.

The report comes from an inside source quoted by a major publication in Hong Kong so we have every reason to trust it.

In addition, the report reads that the device will launch under a different name - Nokia 6.1 Plus, which will likely be the official moniker for the rest of the world as well. The specs remain the same and it goes without saying that the device will use stock Android instead of Nokia's custom Android overlay for its Chinese market.

who developed it mainly, Europe or China?

LMAO. What are you trying to say? No one understand gibberish words like that. You better try huawei or xiaomi or oppo or vivo. Those brands have the 'same china blood' as the Nokia