It looks like the news that the Nokia X achieved 1 million pre-orders in China is false.

RetailerJD.com set up a contest where participants could hit a “pre-order” button for a chance to win a Nokia X. The pre-orders didn't require you to register with the site or put any money down, which is not the norm for China. 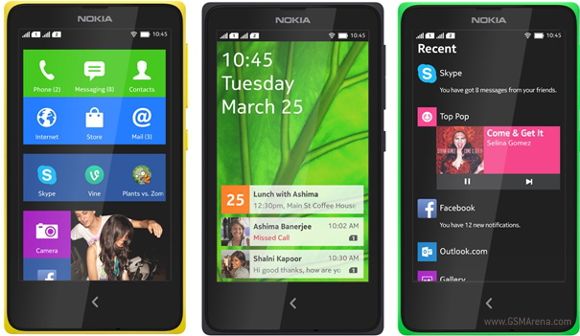 This doesn't mean that the sales for the Nokia X will have difficulty reaching this number. The handset will be retailing for $100 unlocked, which is really cheap for a smartphone. Also given the fact that the X is Nokia's first Android smartphone, expect it to sell fairly well.

It doesn't change the fact that the numbers were fudged, or, at best, were misleading.

the phone is too bad no battery backup,no regional language support ,no speed

I tried with JD.com, it does require register with the site before preorder Nokia-X