Jussi Nevanlinna, VP for Mobile Phone marketing, officially confirmed for Nokia Conversations that the three devices, which make up Nokia's X series, won't be available in the US, Canada, Korea, and Japan. 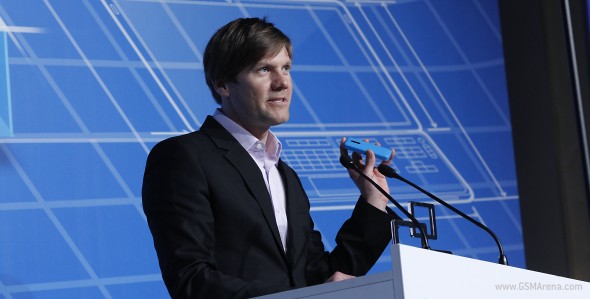 When they announced the Nokia X series back the other day, Nokia's official press materials only mentioned launch dates for the Asia-Pacific, Europe, India, Latin America, the Middle East and Africa. So up until now it wasn't clear whether the devices will reach other key markets such as the US.

Well, they won't. In Nevanlinna's words, "These are global products, which will be available pretty much everywhere except North America, Korea and Japan."

Then again, perhaps those markets are too developed for low-cost smartphones to make a dent on the grand picture. On the other hand, we're sure that a 5-inch Android smartphone that cheap and made by one of the world's most renowned manufacturers would not go unnoticed no matter the country. As a reminder, the Nokia X will costs €89, the Nokia X+ will sell for €99 and the Nokia XL - for €109.

But that's not all we learn today. Jussi Nevanlinna also says we should expect even more Nokia X smartphones later this year. These will push the price points even further down.

first of all improve your english dude.