Nokia X specs include a dual-core processor and 4" display

The Nokia X, a.k.a. Nokia Normandy, has been talked about for some time now. The latest information regarding Nokia's first ever Android smartphone comes again from evleaks, who has provided some of the key specs of the device. 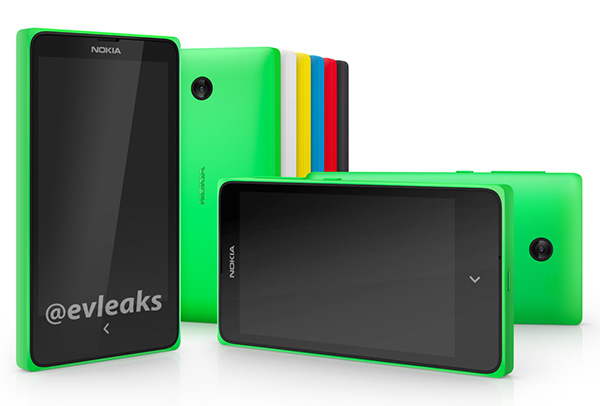 One of the leaked specifications is a dual-core 1GHz Snapdragon processor. Exact SoC is unknown but previous reports had suggested the Snapdragon 200 8225Q, although that is a quad-core chip. The phone will also have 512MB of RAM and 4GB of storage memory.

Other specs include a 4.0-inch, WVGA (800 x 480) display, 5 megapixel camera, dual-SIM support and a 1,500mAh battery. If there was ever doubt that this is going to be a low-end device, this should take care of it.

The Nokia X will have Nokia's own application store on board, just like Amazon has on its Kindle Fire devices but you will also be able to install third party apps by sideloading them. The phone will allegedly be available in six colors.

Does it supports to read .pdf files from mail ?

did you bought the phone how is it