The Huawei Honor 6X, which runs Android Marshmallow out of the box, will get the Nougat update sometime in the second quarter of this year. This was revealed by the Chinese company during its CES presentation yesterday.

The update will also include version 5.0 of the company's EMUI skin. 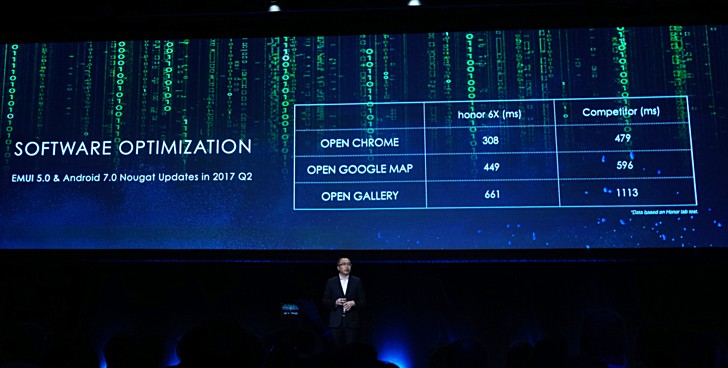 The device was announced for global markets yesterday. Those in the US, UK, France, Germany, Italy, the Netherlands, Spain, the Czech Republic, India, Russia, Malaysia, Saudi Arabia, and the UAE will be able to order the phone starting today.