Just days after there were reports that the Meizu MX5 will be announced on June 30, new details have emerged about the company's upcoming flagship smartphone. 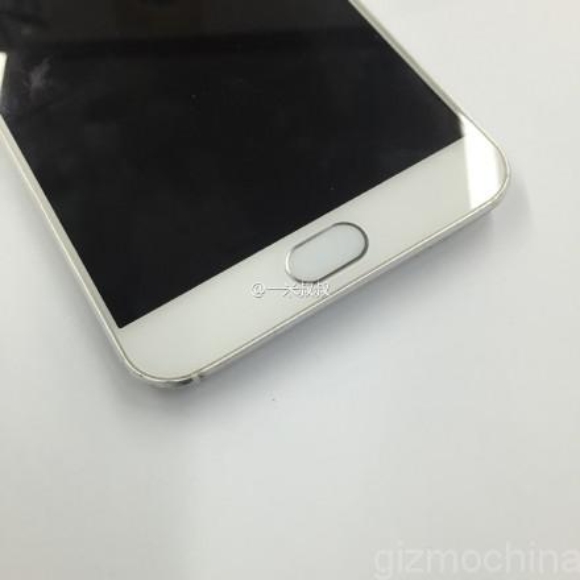 According to a new report out of China, the handset will feature a fingerprint sensor similar to the one being rumoured in the M1 Note 2, which is said to be unveiled on June 2. Another rumour is that the flagship's body will be made out of metal, instead of plastic.

Needless to say, none of this has been officially confirmed, so take it with a pinch of salt.

The phone will be good just imagine it,a steel phone

What most people want is what you will see in any phone. It's not about personal preference rather than marketing and capabilities .