As per the listing, the device is powered by an octa-core 1.5GHz processor, and sports a 4.7-inch HD display. Keep in mind that benchmarks sometimes do get their display size estimates wrong, but that seems less likely here as the 2016 edition of the device also featured a 4.7-inch screen. 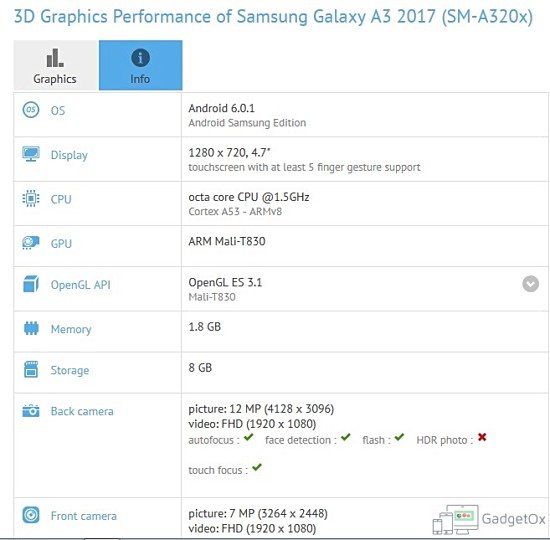 Moving on, RAM is 2GB, while internal memory is 8GB. In terms of camera, the phone features a 12MP rear unit and an 8MP front shooter. It runs Android 6.0.1 Marshmallow out of the box.

It should have a fingerprint scanner..... and also a slightly bigger battery than the 2016 version.

The processor is a big disappointment...same A53 at the same speed, just 4 more which is useless. It better have usb-c and a fingerprint scanner but seeing this crappy processor i expect the worst. Probably I could have better just bought the 2...

Does it come with a fingerprint scanner?