Now you can duel Pokemon with a new mobile board game

Weve all heard of Pokemon. Some of us had the portable games, other watched the animated series. All of us saw the massive hype that was Pokemon GO which just arrived in South Korea.

But wait, theres more. Now you can play a digital board game with Charmander and Pikachu - it's called Pokemon Duel and is now available for download. 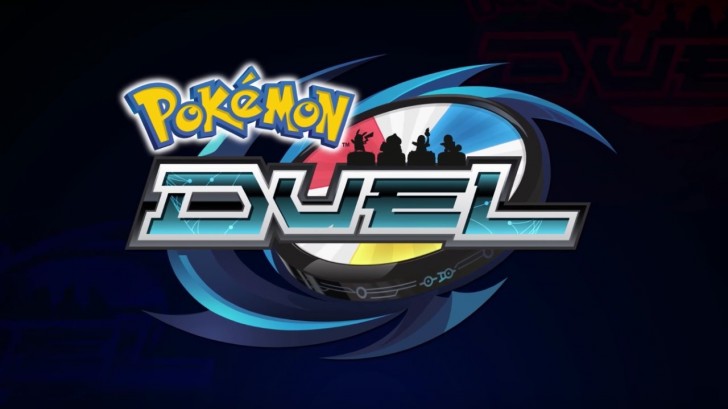 Duel is a free mobile app available both for iOS and Android. It looks 2D at first glance but the mini-figures of the different Pokemon are finely drawn in 3D and are really looking great.

This means that you dont just attack - you also have to defend yourself. Different Pokemons have different abilities so its very important to choose wisely. 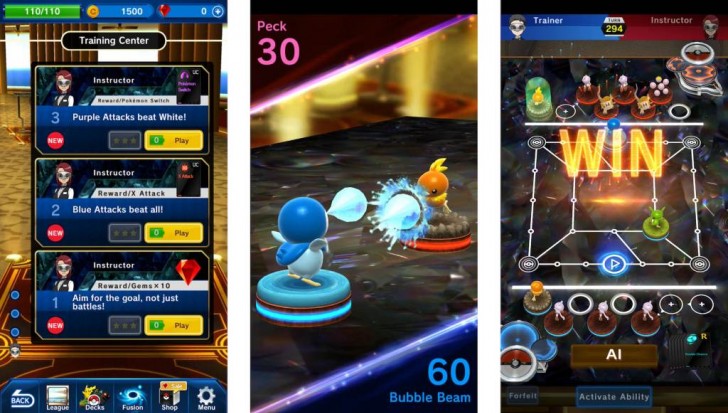 When two monsters come up against each other a battle starts. It involves spinning a wheel with a variety of moves on it. The winner moves forward and the loser is knocked off the board.

The game is free to download but in order to get more Pokemons you need to get booster packs. You either buy them or earn them with gems youve won after a game. Of course the starter pack has Bulbasaur, Charmander and Squirtle to begin your quest of catching em all.

Awesome game indeed! Though I think the time limit is enough to strategize and beat your foe. The only thing that's stopping me from rating it a 5 star status is because, I think there much players and you end up facing too many AIs which are way too...

A really unique experience, not directly connected to the video games, TCG and Pokémon Go. Just wished the game allowed more strategy during duels, the short time limit just takes it away, I don't like winning/losing just because of time limit...