ZTE confirms its presence at this year's MWC

ZTE's sub-brand nubia has confirmed its presence at this year's Mobile World Congress (MWC). The company sent out invitations for media to visit its stand at the industry's largest event. 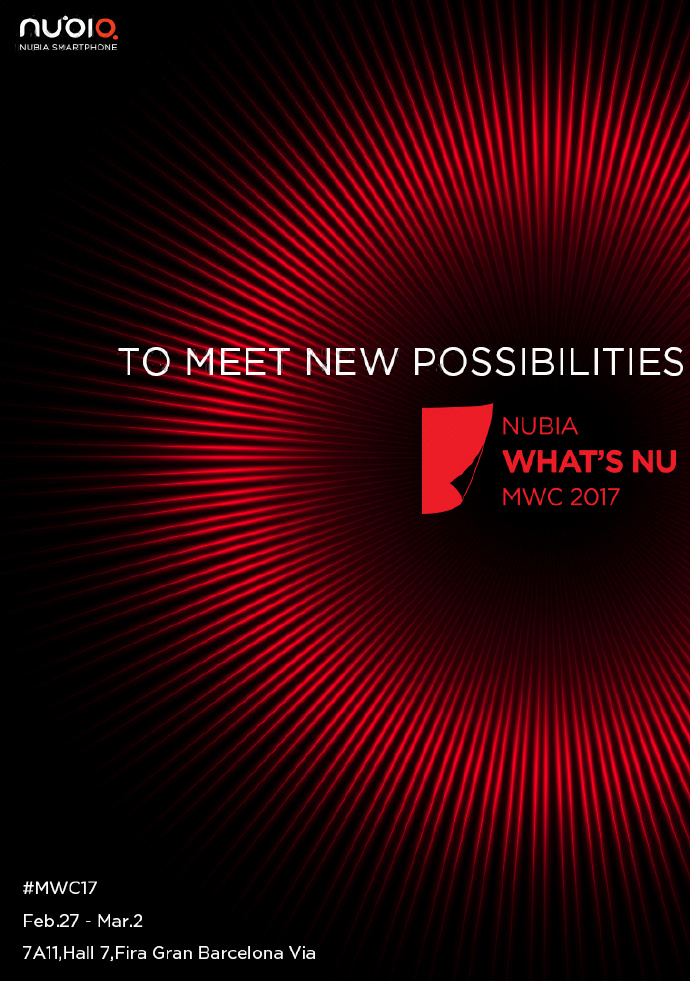 While the teaser reveals where exactly nubia products will be showcased at the MWC venue, there aren't any details on which products will be displayed. Also, it looks like nubia won't be holding any MWC-specific press conference, so chances of new announcements are slim.

Still, rumors say the successor to the nubia Prague S (allegedly dubbed Prague S2) could be showcased at the event so hope remains.

you don't know what you are talking about