The nubia Play with 5G is coming on April 21. Today, the company teased the retail box of the phone as an outline of the back panel, hinting the overall design, appeared on JD.com.

However, the most intriguing piece of specs was revealed by brand CEO Ni Fei, who revealed the battery capacity of 5,100 mAh. 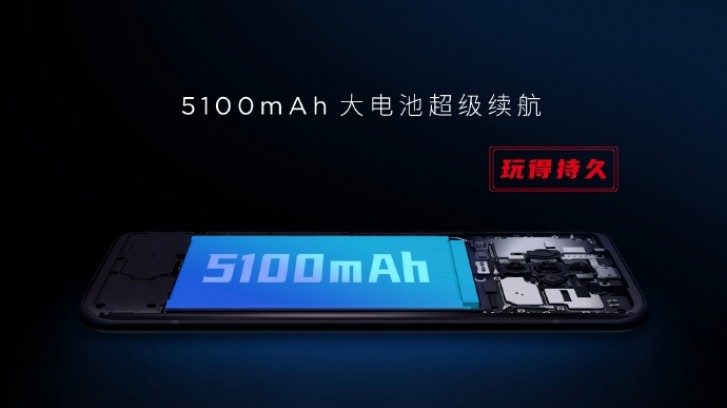 The executive also added the battery will support up to 30W fast-charging with USB-PD, which is compatible with Quick Charge 4.0. We are still wondering whether this device will have Snapdragon 765G that supports the standard, or there will be another SoC that has the equivalent of Qualcomm’s QC. The battery graphic showcases three main cameras, but this could be an artist rendition, so we’re not putting much on it. 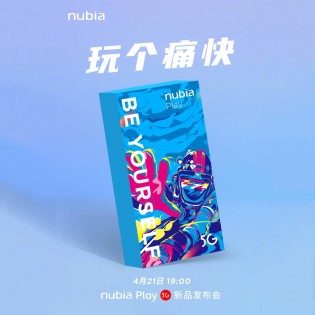 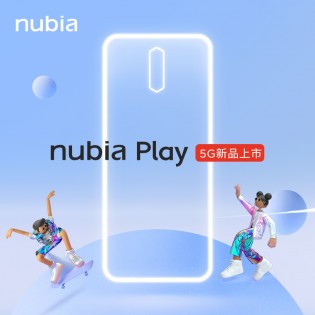 We don’t know much about the nubia Play, aside from the fact that it will have a mighty power cell and next-gen connectivity. This is an entirely new lineup for nubia and we are thinking this could be a mid-range family of devices that will allure users on a tighter budget. We expect nubia to tease more specs in the five days, leading to the launch.

if other devices can make it with this price then it is possible. companies like samsung and huawei have increased prices, but other like realme,xiaomi and hopefully Nubia too have lower cost with better specs, thats why i was hopping for that pric...