Nowadays smartphone companies are offering a batch of nice specs, but compromising over others in order to have a lower price tag. ZTE decided to go the other way and threw everything it had to make a monster of a phone, called nubia Red Magic 3.

The new gaming device offers flagship chipset and 12 GB RAM, but it stands out with a huge battery, two types of internal cooling, 8K and 1920 fps slow-mo video recording. 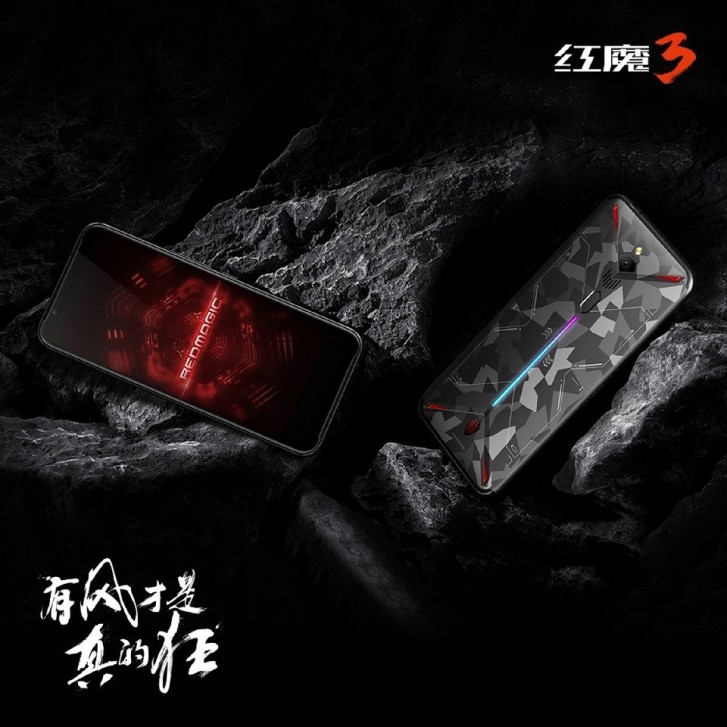 Everywhere you look, the nubia Red Magic 3 has an impressive set of features. The 6.65” AMOLED display has a 90 Hz refresh rate and 240 Hz touch refresh rate. The panel itself brings visual pleasure with a thick top and bottom bezel, meaning no notches whatsoever.

There are speakers on both sides for stereo sound, and the phone comes with 4D customizable vibrations. 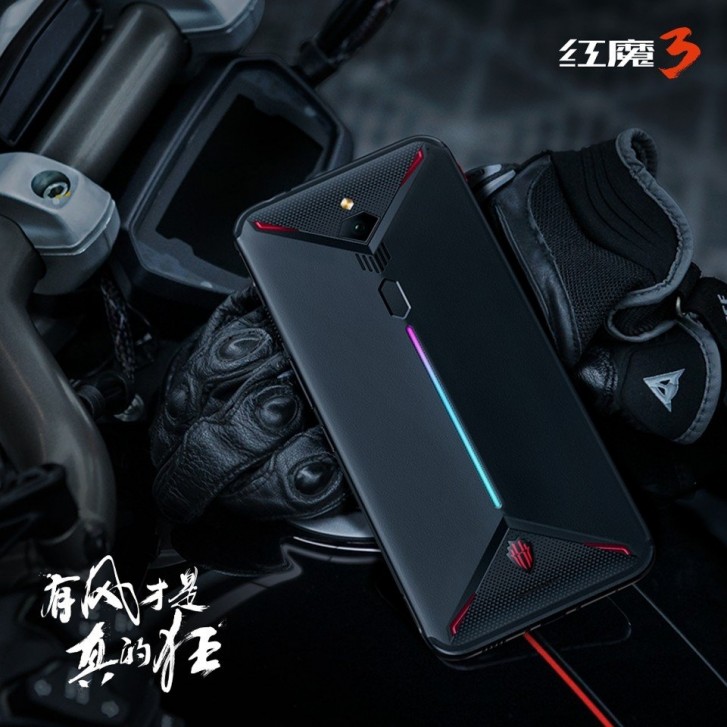 ZTE put one camera on the back, presumably because gamers don’t need fancy bokeh effects. The talking point is the 8K video recording and up to 1920 fps video shooting, but we’re wondering if this is upscaling of the 960 fps slow-mo feature we’ve seen in other flagships. The sensor is the 48 MP IMX586, sitting behind an f/1.7 lens. 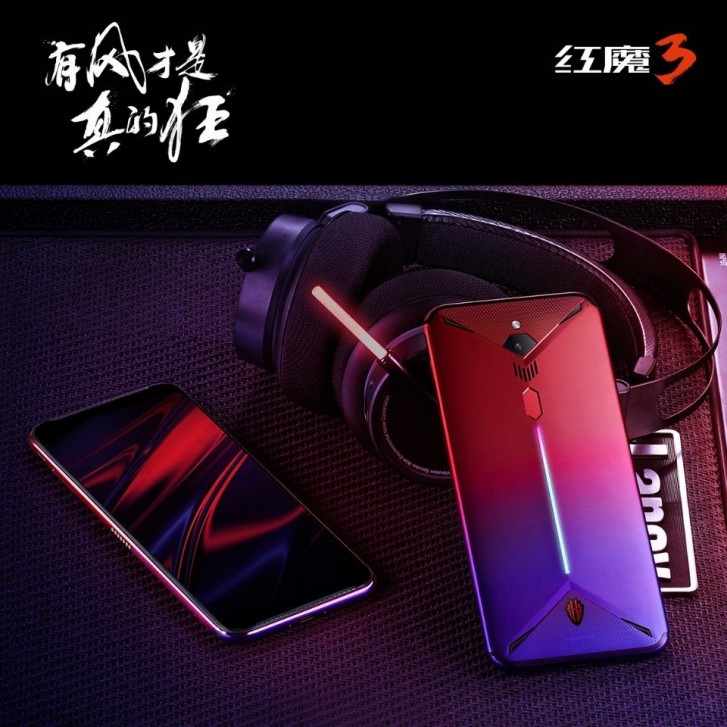 The gaming capabilities of the phone include second-generation ICE liquid cooling and an actual fan that lowers the phone temperature with 16 degrees Celsius. According to the manufacturer, the cooling effects can provide up to 500% heat distribution (whatever that means) and covers 32,000 sq.mm, which should be enough to keep the phone running even in the most heated battles.

The phone has an action button on the top right side, above the cooling grid, and acts as an additional key during gaming. You can also use the diamond-shaped fingerprint scanner on the back.

Since you’ll be doing a lot of gaming, the nubia Red Magic 3 has a 5,000 mAh power cell with 27W fast-charging, supporting Power Delivery. 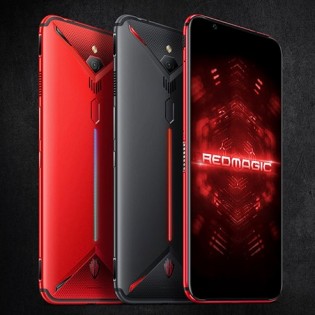 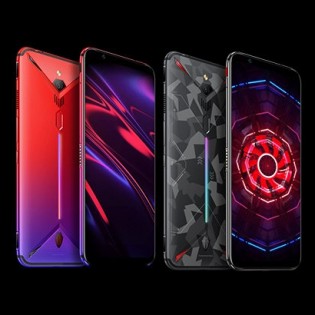 nubia Red Magic 3 in all colors

The phone will arrive for sale on May 3 exactly at midnight at the nubia stores and online retailer JD.com.

Ok, I got it. Thanks for the info. Sorry, missed your reply.

If only its on sale here in Slovakia it would be instant buy for me. Phone specs and battery are AWESOME as they coould be. With its specs and price this phoje just beaten any and all 2019 flagships.