The ZTE nubia Red Magic 3S is scheduled to debut tomorrow but the phone already managed to appear on AnTuTu for a quick benchmark. The device bearing the NX629J_V1S model number managed to push out a combined score of 510,496 points, which is the most we've seen on the platform. This test was done on the new eight version of AnTuTu which now gives a more detailed breakdown of the scores in the CPU, GPU, memory and UX departments. 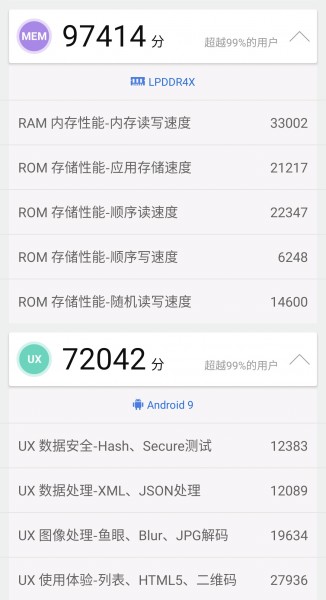 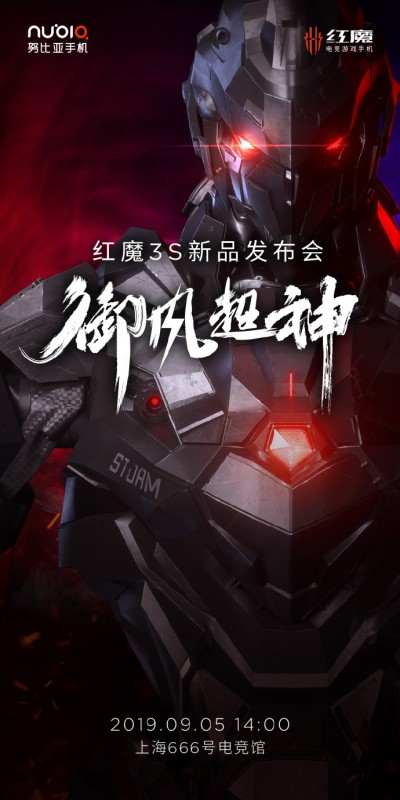 According to a series of posters from ZTE, the phone will come with a 90Hz display, 4D haptic feedback and 3D Surround sound just like its predecessor. Another feature that will be carried over from the Red Magic 3 are the capacitive shoulder triggers.

All that is left now is for the actual announcement and pricing so we’ll have to wait patiently till tomorrow.

hmm interesting phone i wonder what countries will have this phone or better order at ali express?

True, but the overclock makes a noticeable difference provided the cooling's sufficient