Now, we get a new set of teasers straight from Fei who suggests the phone will be offered with up to 16GB of LPDDR5 RAM and will come with an “air-cooled fast charging solution”. 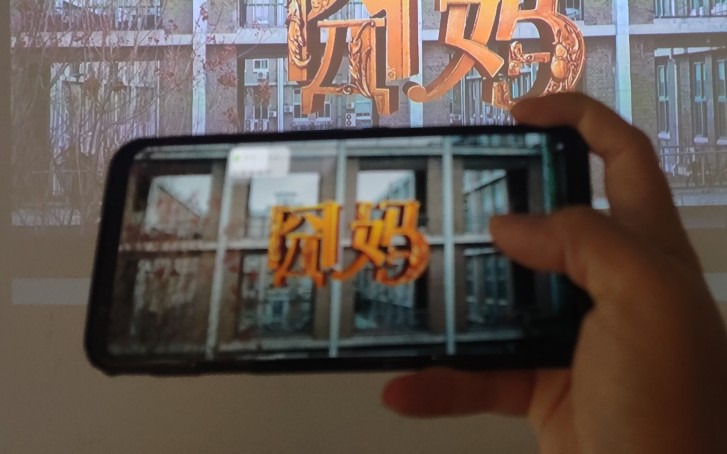 Fei further clarifies that this charging solution will rely on the device’s built-in cooling fan to kick and prevent the phone from overheating when fast charging. The Red Magic 5G will automatically monitor its temperature during charge cycles and turn on the fan to cool down its surface temperature. The result is shorter charging times and lower heat dissipation during charging cycles which should be beneficial for the battery cell’s long term health. 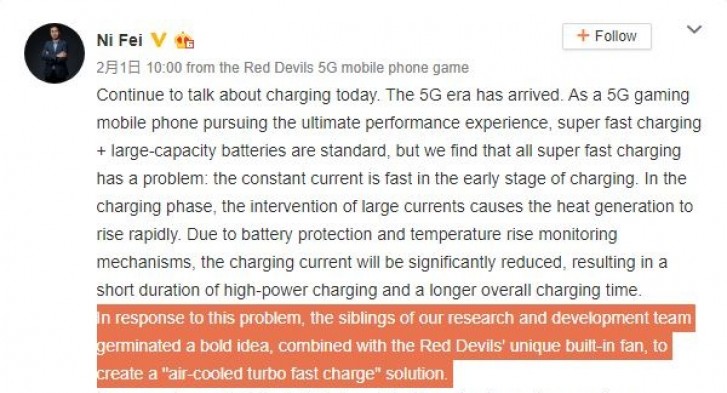 In addition to the new RAM and charging details we also get a camera sample from the phone which shows impressive detail levels even at pixel level. According to a new rumor the device will ship with the 64MP Sony IMX686 sensor alongside two more shooters which are yet to be detailed. 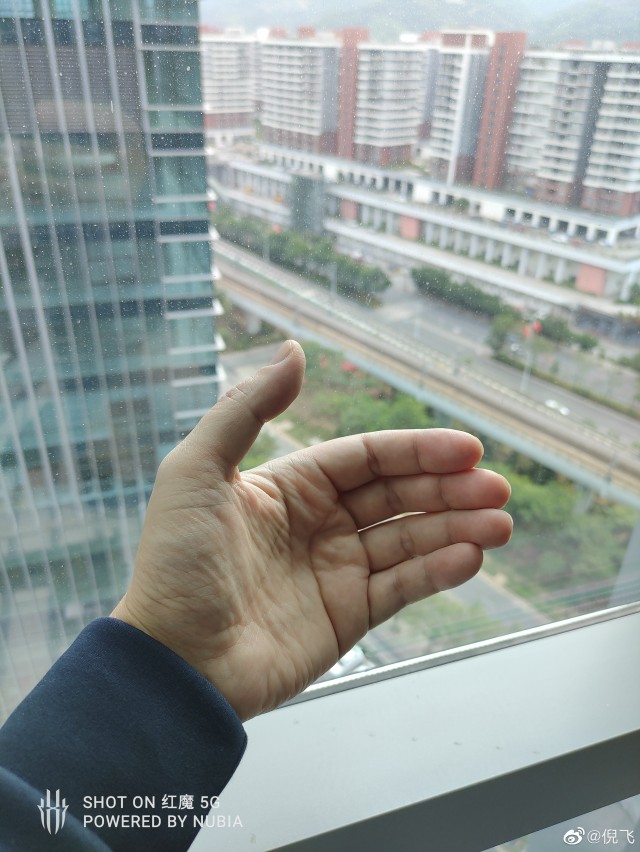 Well i would and could but having no possible repair if anything happens its not a good idea. And sending phone abroad for repair will be super costly. For example was from Slovakia in Cayman Islands on Holydays in Carribean sea. Just the Va...

He mean actively cooled with a fan inside the phone.