Nubia’s Red Magic gaming phones have always stayed on the cutting edge in terms of specs and seeing how the Snapdragon 865+ is already making its way to some devices, it was only a matter of time before the company announced its own phone with the latest flagship Qualcomm chipset. 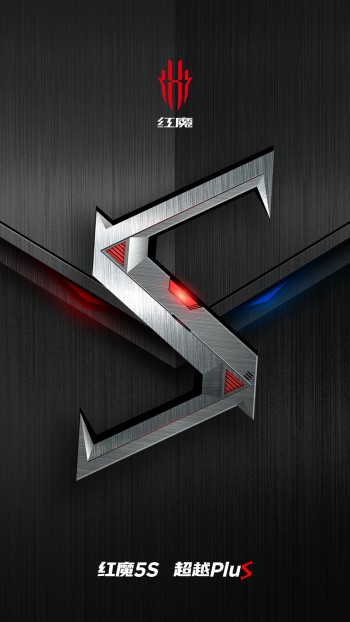 Nubia President Ni Fei took to Weibo to tease the upcoming Red Magic 5S which will be the company’s first Snapdragon 865+ powered phone. 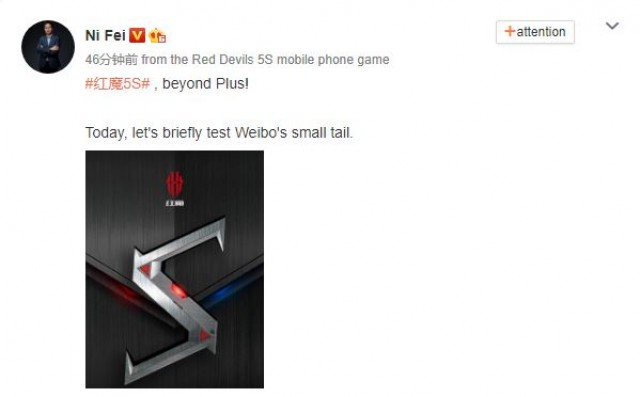 The exec teased the phone’s slogan which reads as “Beyond Plus” and we can see the post was submitted through the Red Magic 5S. We don’t have any other specs or details about the device for now but based on past models from the brand we can expect a high refresh rate display, big battery and the distinct Red Magic styling.

Well exactly. here in Slovakia and our neighbours country Czechia i run a phone company with 40 stores across both countries. We selling like 100-300 phones from many brands each day. And one could not believe with what people are comming to cl...

Heck your writing is not very comprehensible and you have several spelling mistakes. My friend i said i am from Slovakia my mother language is Slovakian then i speak Czech, polish, English and German. But my German is worst of the 5 llanguages i...

Still waiting for the Android 10 update for RedMagic 3s