The ZTE subsidiary nubia introduced its gaming smartphone Red Magic Mars back in November with three memory options - 6/64 GB, 8/128 GB, and 10/256 GB. The first two are selling for quite some time, but the most powerful is only now becoming available online.

The phone comes in Camo color, costs CNY3,999 and can be bought today and shipped tomorrow. 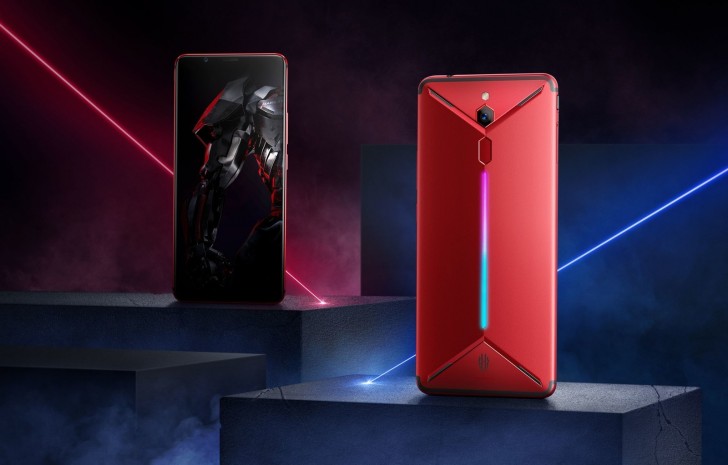 The gaming device has a 6 IPS LCD screen with 18:9 tall ratio and two touch-sensitive areas on the rim that act like shoulder buttons. There is also a 4D Shock haptic feedback, stereo speakers and a dual heat pipe and convection cooling.

The nubia Red Magic Mars has a 3,800 mAh battery and nubias own gaming interface called Red Magic UI, based on Android Pie. There is also an RGB LED strip on the back for cool effects and eventually, a notification light, if youre the kind of person that puts their phone facing downwards. 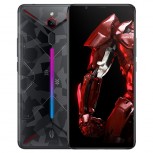 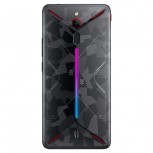 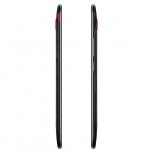 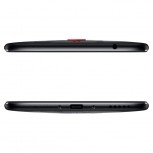 The price of the phone is equal to $590, but we are yet to hear the official price tag for foreign markets. For now, we know the 6/64 GB unit will cost $399 and will hit the United States and Europe on January 31.

My notebook have 8GB ram and i paid for it 1022 euros 4 years ago. But i really wanted this phone. Hope it will comes to slovakia.

That's a lot of RAM because my iPhone 6s Plus only has 2 GB but it works smoothly.