A few short hours ago we told you that ZTE is getting ready to unveil a new nubia-branded smartphone on March 21. This will be the sub-brand's first model to sport a dual rear camera setup, and the Chinese company is already sending invites for the event.

Now a list of purported specs for that device arrives via Weibo, complete with its name. Apparently it will be called nubia Z17 mini. Needless to say, take all of this with a hefty dose of salt since it's just one unconfirmed rumor for now.

The Z17 mini would succeed the Z11 mini from last year. And sure, ZTE has gotten us used to skipping numbers for the nubia line - after all, the Z11 came after the Z9. But jumping from 11 straight to 17? That seems a bit extreme, though of course nothing's impossible in the mobile world. 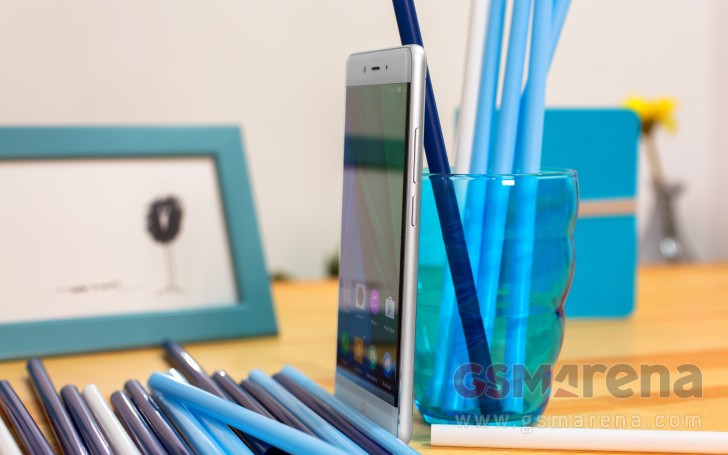 not sure, even z11 mini is not launched yet. so, its your guess.

Someone should tell the jackasses at ZTE that 5.2" isn't mini.