NVIDIA has announced the successor to the GTX 960 of last year and the latest in the new 10-series, the GeForce GTX 1060. This will be NVIDIA's latest bang-for-the-buck card and will compete with AMD's recently announced RX 480 in the mainstream segment. 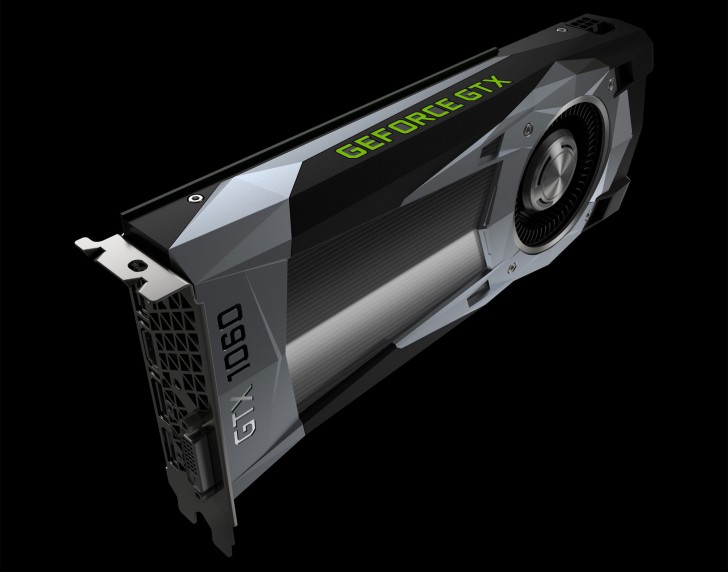 The GTX 1060 is NVIDIA's latest graphics card to be based on the company's current generation Pascal architecture. The card claims to offer up to 3x the performance of its predecessor, the GTX 960, but that's mostly in VR, although NVIDIA still claims roughly 2x improvement in standard 2D gaming in titles such as Rise of the Tomb Raider (DX12), The Witcher 3, and Overwatch.

Connectivity wise you get DisplayPort 1.4, HDMI 2.0b, and Dual Link-DVI with maximum supported resolution of 8K at 60Hz. TDP is 120W and the card takes its power from a 6-pin connector.

The 1060 has full support for NVIDIA features such as simultaneous multi-projection, Ansel, G-Sync, GPU Boost 3.0, and GameStream but there is no SLI support.

Lol, you just said what I said. 1070 could barely beat 980ti (but it doesn't need overclock), so why are you expecting 1060 to perform better? It makes no sense. You just denied your statement earlier, so why does it mean that I haven't done my resea...

Any one know a good gaming pc setup with windows 10, all under 500 usd. I need a complete pc ( dont worry about monitor, mouse etc.). Must be able to run GTA 5.