NVIDIA has taken the wraps off its next generation flagship graphics cards, the GTX 1080 and the cheaper GTX 1070. 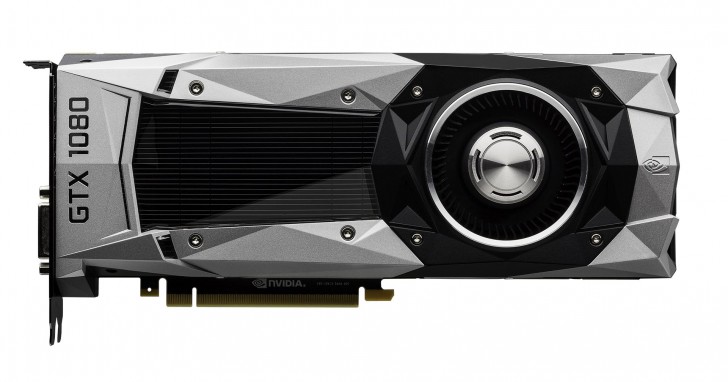 The main attraction here is that both the cards are based on NVIDIA's new Pascal architecture and manufactured using 16nm FinFET process, which makes it more efficient, 3x compared to the previous Maxwell architecture, and also smaller, while packing in 7.2 billion transistors. 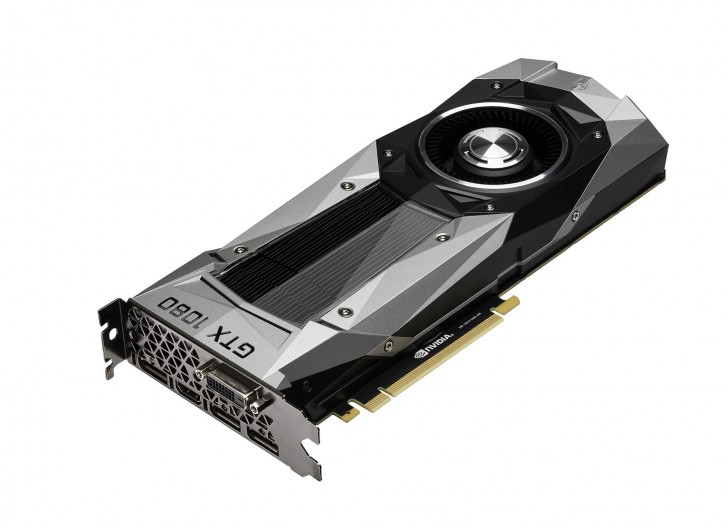 One of the changes is also to the design. It looks similar to the design that was introduced back in 2013 with the original GTX Titan, but is now more angular everywhere. Underneath, the 1080 runs a new vapor chamber cooler for more efficient cooling. On the connectivity side, the card includes 3 DisplayPort 1.2 ports (support for 1.3/1.4 coming later), 1 HDMI, and 1 DL-DVI-D port. The new cards also support the updated GTS SLI HB bridge, which doubles the transfer bandwidth and comes in a brand new design with three different sizes. Power supply is through a single eight pin connector.

The 1070 is a bit less impressive, with fewer but unspecified CUDA cores and lower, again unspecified clock speed. It also lacks the faster GDDR5X memory, and instead has 8GB GDDR5 memory. NVIDIA claims the 1070 is capable of 6.5 teraflops, whereas the 1080 can do 9 teraflops. It does use the same 16nm FinFET process with 7.2 billion transistor count. 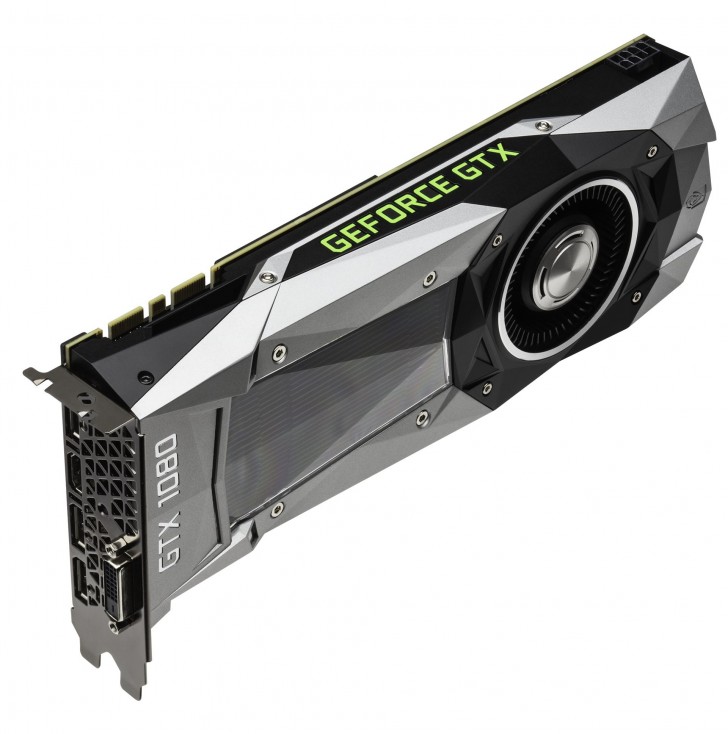 The GTX 1080 will be available in Founders Edition for $699 on May 27 from various OEMs, including NVIDIA. This will be the one with reference design. The custom board designs from OEMs will start at $599.

Oh, my bad with Ti version, thought it's 4GB same as 980. I'm not sure if you need to really consider 2 cards for DX12\Vulkan, after all they simplified all the graphical processes, so it will work smoother than DX11, and still look better. But yeah,...

the 980ti has 6gb of vram not 4gb, sli/crossfire will be useful with dx12/Vulcan will also give performance boost to dx11 games too like normal games there are vr games that need more power and in the future sli/crossfire could make a difference, buy...