The RTX SUPER is an upgraded version of the company's existing RTX series of graphics cards, which was launched late last year. The newer models feature slightly improved performance and come in at the same price as the models they are replacing. 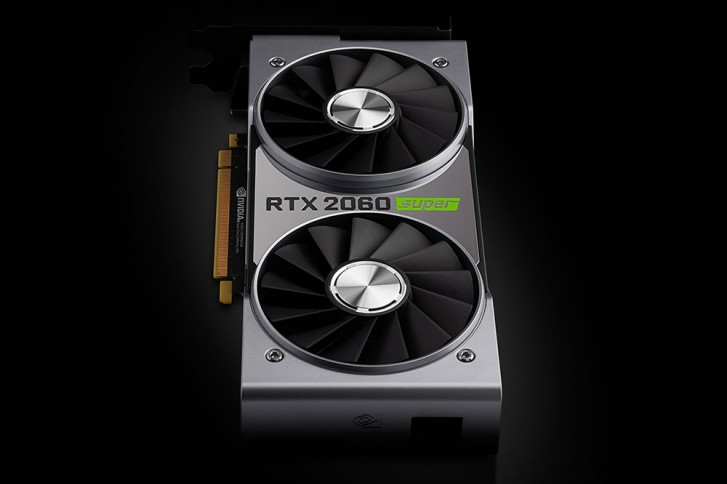 Starting with the RTX SUPER 2060, it features up to 22% improved performance in some titles and around 15% average improvement overall in frame rate compared to the standard RTX 2060. Nvidia claims the new model is also faster than the GTX 1080 from the previous generation. The RTX SUPER 2060 also comes with 8GB of GDDR6 memory, compared to 6GB on the standard model. 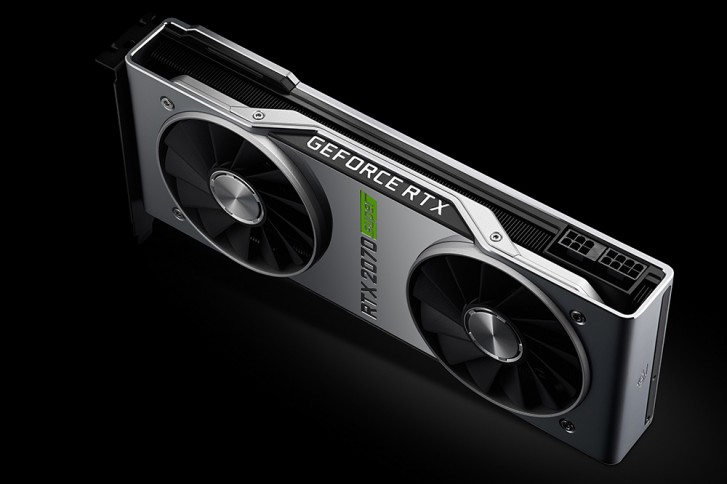 The RTX SUPER 2070 is said to be up to 24% faster and on average 16% faster than the RTX 2070. Nvidia claims it is faster than the GTX 1080 Ti from the previous generation, which is quite impressive. 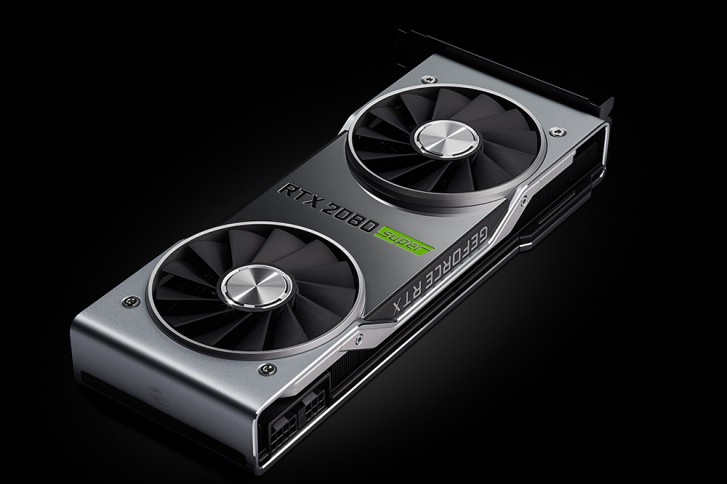 Lastly, the RTX SUPER 2080 has its memory speed increased to 15.5Gbps from the 14Gbps on the current RTX 2080. Nvidia claims this makes the new card faster than the TITAN Xp from the previous generation.

The RTX 2080 Ti does not get a SUPER version and remains unchanged from before. It still starts at $999. As usual, all prices listed here are the starting prices.

The Nvidia RTX SUPER Series may be the company's answer to AMD's newly announces Radeon RX 5700 series. It could also be the company trying to wring more performance out of these existing GPUs that they announced last year to address the complaints of poor value from gamers. It would have been nice to see these models launch last year but if for some reason you managed to hold off until now and AMD's admittedly just as poorly priced options didn't catch your interest then these may be just the thing you were waiting for.

Thats exact. I bought Asus laptop 4 years ago in 2015 in april for 1022 euros just for gaming with 4GB graphic card 8GB ram and I5 CPU which was impresive at that time. When i run for example GTA5 at full details game laggs a bit. Bit for me...

I know you are complaining but your time frames, they sound pretty reasonable to me. With how fast technology advances upgrading or getting a new desktop every 5 years sounds totally right.

Well the graphic is amazing whats worse is 400 bucks for just graphicc card which gets old in 2-3 years barrely runnig any top game of that era at highest possible details. And the whole computer would cost like 4000 bucks and will lasts maybe 4-...