NVIDIA took to the stage today at CES to announce the next major release in its mobile SoC cycle. Called the Tegra K1, the new chip features some spectacular advancements over its predecessor and promises to bring console quality graphics to the mobile platform.

The big number NVIDIA is touting here with the K1 is the presence of the 192 core GPU. You may remember that the Tegra 4 had a 72-core ULP GeForce GPU, which was pretty impressive on its own but with the K1 NVIDIA turned the dial all the way to 192 and switched over to Kepler architecture, same as the one it uses on its desktop GPU. 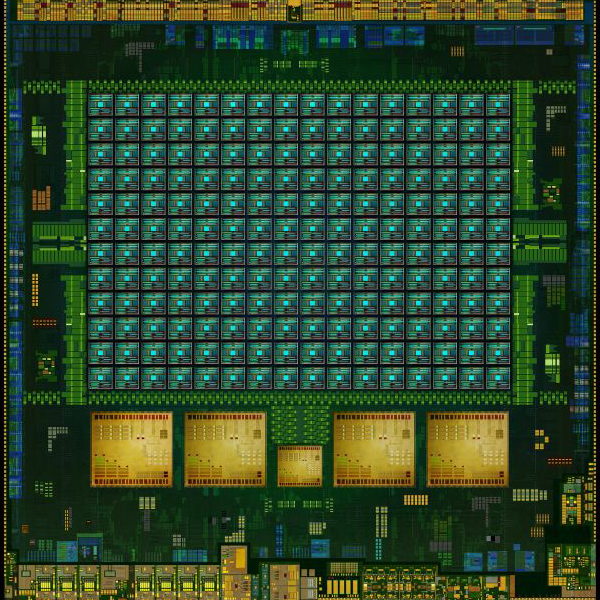 As you can expect, the new chip is considerably faster than Tegra 4. NVIDIA claims the K1 is faster than the previous generation consoles, the PS3 and the Xbox 360 and offers the same graphics features as the PS4 and the Xbox One. NVIDIA also claims the K1 is thrice as fast as the Apple A7. It also showed some demos running the Unreal Engine 4 with some amazing lighting and reflection effects that were way beyond what we have currently seen on the mobile platform.

On the CPU side, the K1 will be available in two variants. There will be a 32-bit, quad-core Cortex A15 clocked up to 2.3GHz. Then there will also be a 64-bit, dual-core Denver CPU, a custom designed CPU based on ARM V8 64-bit and is clocked up to 2.5GHz.

NVIDIA also announced another variant of the Tegra K1, called the Tegra K1 VCM or Visual Computing Module. This variant is designed specifically for use inside tomorrow's automobiles. As you may know, there are already cars such as the Tesla Model S that have their in-car system running on Tegra processors. The K1 VCM will make these systems even faster for future cars and their more demanding features.

The Tegra K1 will be available this year, with the Cortex A15 variant being available in the first half and the Denver variant appearing in the second half.

please do it new big smartwatch with tegra k1