Nvidia started rolling out the Android 6.0 Marshmallow update for the original Shield Tablet earlier this month, but the roll-out was soon halted after there were user reports of the update causing Wi-Fi issues with the device. The good news is that those issues have been fixed, and the roll-out has resumed. 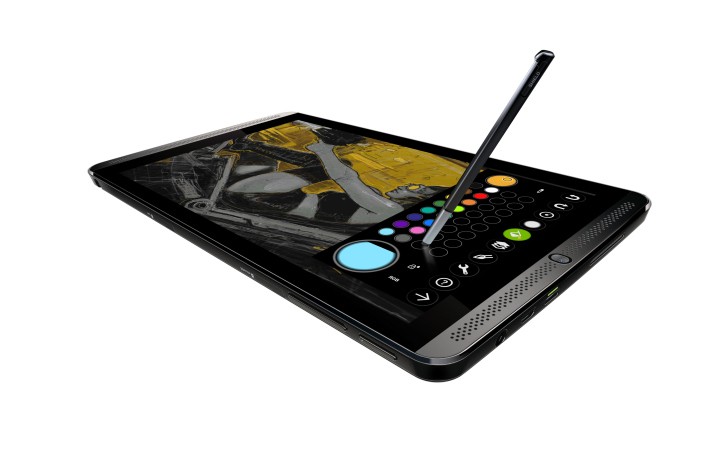 A company representative posted in an official forum that Marshmallow OTAs for both shield tablet K1 and original shield tablet are back online. "At this time, were confident we have corrected the problem and are releasing a new Software Update," the post said.

For those who aren't in the know, the Android 6.0 update for the shield tablet K1 first started rolling out back in December. Notification for the new update should hit your device any time now, although alternatively you can always manually check for the availability of the update by heading to Settings -> About tablet.

IT WONT LOAD IN. I try to fix it but i cant it says im connected to the WiFi and then when i go on something my WiFi is still connected and its still loading like YouTube. Plus this is only happening to my device in the house. plz tell me how to fix ...

I was able to fix mine by changing the Mac address. If you gonna change the Mac with app Mac address changer or terminal those won't work, by doing this you have to be rooted and a root file explore. Best use the es file explore 1: open the es file...

Wifi stopped working. I've tried all the suggestions I can find. Nothing works. Shield K1 wifi worked fine for the 1st 6 months