Nvidia kicked off the new month by unveiling its latest desktop GPUs - the RTX 3080 Ti and 3070 Ti. As with past Ti iterations, the new cards represent an upgrade over the regular RTX 3080 and 3070 with more VRAM and improved performance to keep up with the latest Triple-A games. Both new graphics cards offer Nvidia staples like ray-tracing, DLSS, and Reflex technologies. 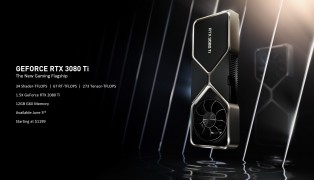 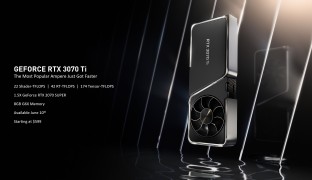 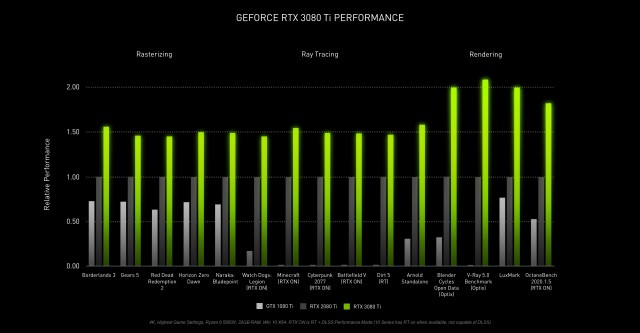 Nvidia claims up to 1.5x better performance on both new cards compared to their previous-gen counterparts. RTX 3080 Ti costs $1,199 and should be available worldwide from June 3. RTX 3070 Ti will retail for $599 starting from June 10. As usual with GPUs in the past few years availability will likely be limited.

Fictional as in very rare. Do you actually believe a whole population will all rush to get their money together, or even 90% of people, in the present age? People with $50 or lesser in their accounts are in millions here in India... Secondly, nobod...

Lol @ "fictional" banks runs. They are certainly real and have happened many times since the dawn of the fractional reserve system. Seems you forgot a bit of the history of econ, Mr. Prof. Also, good to know you are morally aligned with a c...

The whole US Government, real, actual people are backing the US Dollar as opposed to Bitcoin. I hope I was specific. And secondly, let's not go in for fictional situations like everyone withdrawing their cash together, why should such a wid...