NVIDIA has launched the GTX 1660, a new mid-range graphics card for desktop following the launch of its 1660 Ti. Built on the same 6th generation Turing architecture as the GTX 1660 Ti and the RTX series, the new GTX 1660 starts at $219, making it the cheapest Turing based GPU so far. 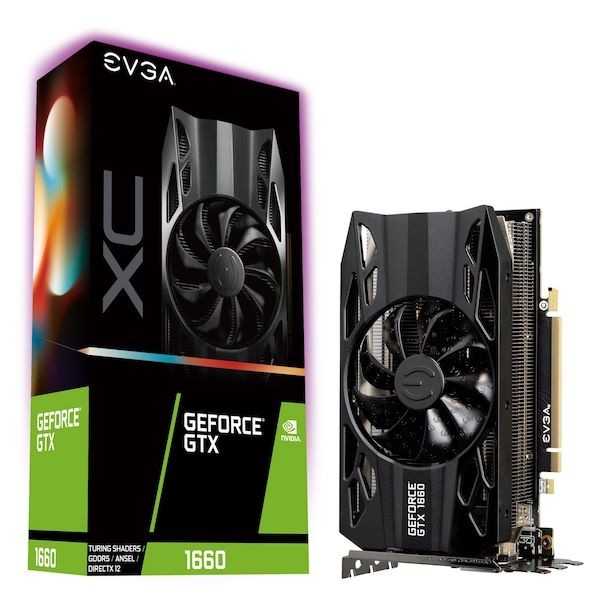 Both cards have a TDP of 120W and can be powered from a single 8-pin connector.

The graphics card goes on sale today and will be available from all major OEMs, including Asus, Colorful, EVGA, Gainward, Galaxy, Gigabyte, Inno3D, MSI, Palit and Zotac.

No if you arent 'gamer', integrated is enough.

Still waiting for AMD to showcase theirs, I am boycotting both Intel and Nvidia after years of overpricing with little performance gain after how many years.