John Sculley – former CEO of Pepsi and Apple – has gotten into the Android-phone game. The new company, Obi Worldphone, which aims to offer premium-designed phones to developing markets. Both are dual-SIM and cost between $130 and $250.

The Worldphones will launch in Vietnam, India, Tukey, Pakistan, South Africa, Nigeria, Thailand, and the United Arab Emirates (and others) soon.

The higher end of the two phones, it has a 5" IPS screen with 1080p resolution. A "signature floating glass display" gives the front a distinct look (it's Gorilla Glass 4, by the way).

The Obi Worldphone SF1 runs Android 5.0.2 customized with the Obi Lifespeed user interface. The software is powered by a Snapdragon 615 chipset with 2GB of RAM and 16GB of storage. That's the $200 version, for $250 you can have 3GB RAM and 32GB storage (both have microSD slots).

The phone boasts fast Cat. 4 LTE connectivity (it takes one micro and one nanoSIM), along with dual-band Wi-Fi a/b/g/n (2x2), Bluetooth 4.0 and GPS. 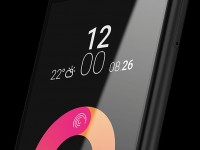 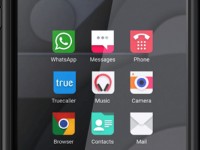 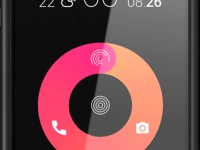 The 13MP camera (Sony IMX214) with an f/2.0 aperture shoots 1080p video and offers OptiZoom multi-frame super-resolution. There's a 5MP selfie camera with its own too.

The unibody features metallic accents and measures 146 x 74 x 8mm and weighs 147g, it has a generous 3,000mAh battery. By the way, SF stands for San Francisco.

Despite the higher number, this is the more affordable of the two. The Obi Worldphone SJ1.5 is priced at $130 and also comes with a 5" IPS screen and dual-SIM connectivity.

The screen has 720p resolution though, while mobile data is capped at 3G (both card slots are microSIMs). That's backed by Wi-Fi b/g/n, Bluetooth 4.0 and GPS.

You don't get a 32GB version, but the microSD slot should be enough. The SJ1.5 is also more modest when it comes to computing power – a MediaTek chipset with a quad-core processor and 1GB of RAM. It runs a newer version of Android though, v5.1. 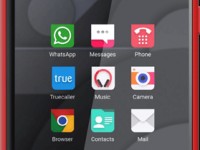 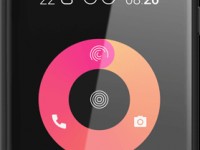 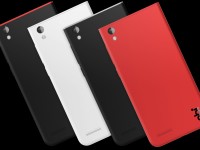 The camera is an 8MP shooter (OmniVision sensor) with f/2.2 aperture. The selfie camera is the same 5MP shooter too.

The Obi Worldphone SJ1.5 (San Jose) features a Magnesium-Titanium alloy chassis covered in polycarbonate. The whole thing measures 146 x 73 x 8mm and weighs 131g. Like the SF1 it has a 3,000mAh battery.

Brought this in May 2016. Even before completing 1 year it is now dead. Though overall design is solid, there are two metal sleeves at bottom for speaker which came out loose after a medium impact drop once, had to fix it back using superglue. ...