The much-delayed Oculus Touch controllers for the Oculus Rift VR headset are now finally up for pre-order from the company's official website. That's right on time, according to the information shared at the big Oculus event last week. 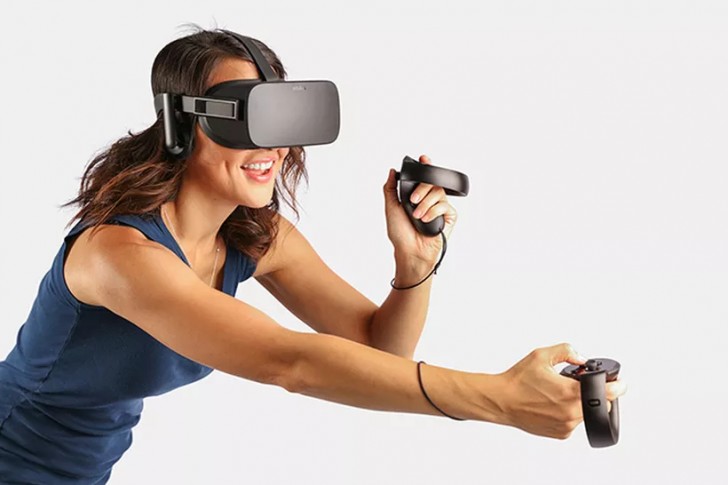 The controllers ship with an additional tracking sensor, a connector for Rock Band VR, and you also get two games if you pre-order: VR Sports Challenge and The Unspoken. People who bought a Rift straight from Oculus will have priority for pre-orders. More than 35 games will be compatible with the Touch controllers when they start going out to customers.

The Oculus Earphones that got official last week are also up for pre-order starting today, yours for $49. The in-ear headphones have been designed especially for the Rift, "to reduce sound distractions while you’re in virtual experiences". Both the Oculus Touch and the Earphones will start shipping on December 6.