Office 2016 for Windows will be out on September 22

The wait is almost over if you're a big fan of Microsoft Office. The next version of the productivity suite now has an official release date, thanks to a Microsoft announcement. 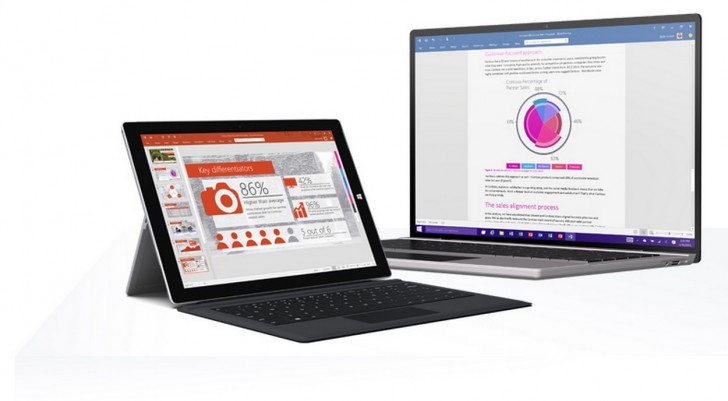 With the new version, Office gains real-time collaboration, as well as OneDrive attachments in Outlook, among many other things. The first preview of Office 2016 came out in February, and it got a public release in May.

For companies which subscribe to Office 365 ProPlus, the subscription version of the suite, there will be a new update model added. This will be called Current Branch for Business and it will deliver three cumulative feature updates per year, along with monthly security updates. The alternative is Current Branch, which makes the feature updates monthly too.

Microsoft have always been fairly good to Mac users over the years, only real iffy choice they made was to try and pass off MSN Messenger for Mac as a business tool and bundle it with Office for a bit and not give it any major updates from the Window...