The official name of Google's upcoming Android operating system - currently being referred to as O - will be officially announced on August 21. The information comes courtesy of Android Police's David Ruddock, who cited a source whose info, he say, he cannot verify.

I'm not going to ruin the surprise of the name. It doesn't really matter and I feel like spoiling it actually is kind of a spoiler.

His tweets suggest he knows the name, but doesn't want to play spoilsport. Ruddock also revealed that the Mountain View, California-based company is planning a spectacle surrounding the reveal.

It also sounds like Google is planning some degree of spectacle around this. It won't just be a random "oh hey here's a statue" thing.

Now, given that August 21 is a total solar eclipse day (at-least in the US, where such astronomical event was last witnessed around a century ago), it's quite possible that Google is planning something big this time around.

A solar eclipse day for revealing the official name could also be a strong hint of what the name could be. Any guesses? No? Ok, lemme help you: think of what happens during a solar eclipse. 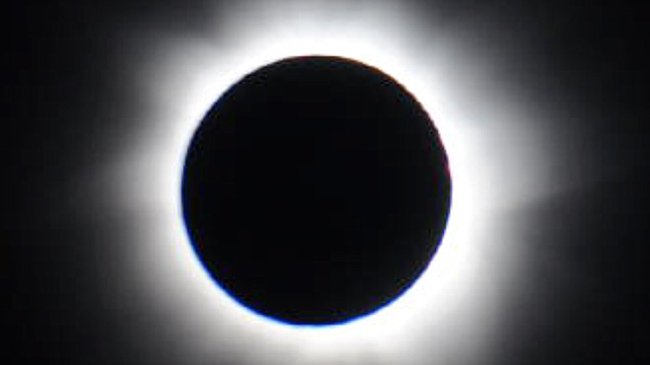 This, right? And here's what Android O could be called: Oreo is the best term which is a chronology of the previous android versions.

Maybe in some skins but not in stock.