We are just a week away from the Samsung Unpacked event and the new Samsung Galaxy Buds+ are arriving alongside a lineup of new hardware. Ahead of the event, the official app for the new Galaxy Buds has appeared on Apples App Store.

Thanks to the iTunes listing, screenshots of the app show the Galaxy Buds+ connected to an iPhone. iOS users can now download the app on iPhone 7 and above, with iOS 10 and above. The companion app lets you customize the sound of the Galaxy Buds, as well as download and install OTA updates. You can also use it to check the battery life of the new Buds+. 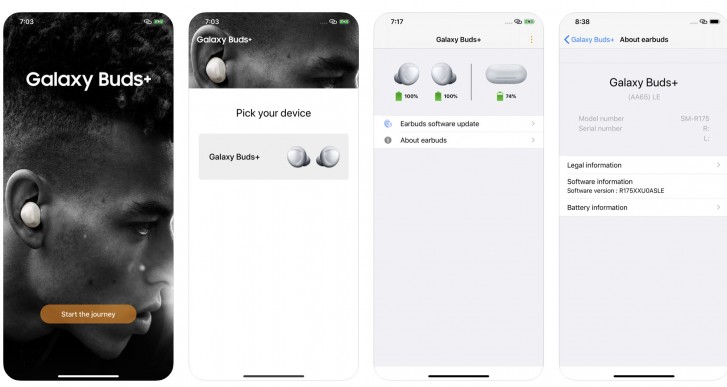 In addition to the new Galaxy Buds+, Samsung is expected to announced the Samsung Galaxy S20 lineup (starting at £800), the foldable Galaxy Z Flip, and thanks to a recent report, we might hear more about the Bixby-powered Samsung Galaxy Home Mini. This will all go down on February 11 at Samsung Unpacked in San Francisco.

What i meant is an app, not as a basic bluetooth speaker.

then , lets blame apple for lousy appstore because samsung create unworking apps for them