The Fairphone 1 was launched way back in 2013. Specs-wise, it was a pretty standard Android smartphone, but what made it special was that the company behind it (Fairphone) claimed device longevity as one of its primary goals, along with use of conflict-free minerals in the production.

Now, after nearly four years, Fairphone has announced that it has stopped supporting the device. 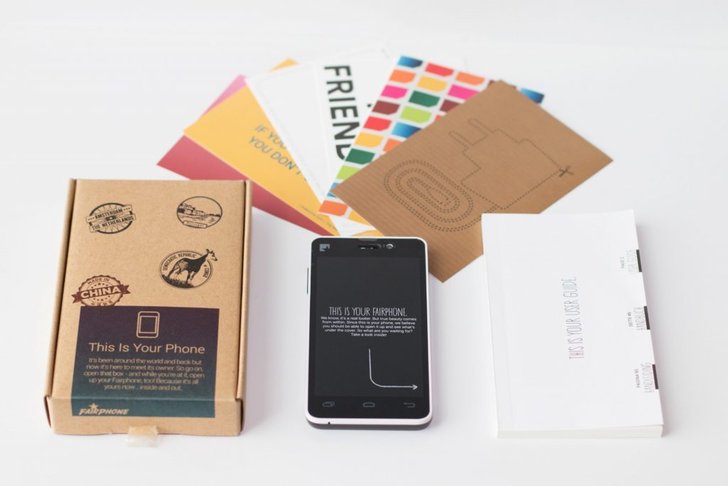 "Practically speaking, this means that we will no longer sell spare parts for the Fairphone 1, and have stopped developing the software upgrade to Android 4.4," said the company's CEO in a recent blog post.

He also explained the reason in detail:

"Over the years, due to the fast pace of change in the electronics industry, most of the original Fairphone 1 spare parts have now been retired by our suppliers. In other words, the parts we need no longer exist," he said, adding, "after exploring every option within our financial means, the minimum orders required to produce new batches of spare parts is beyond what we can afford."

The company is still encouraging users to keep using their Fairphone 1 phone for as long as they can, asking them to use the "maintenance tips weve shared by email."

A total of 60,000 Fairphone 1 units were sold, but it's unclear how many of them are still in use at this point.

Some of them were crippled to near useless state.

not a joke. don't judge book by it's cover. look the inside!