Olixar and MobileFun have a history of leaking Samsung’s designs and a track record of being right. So here are Olixar’s renders of the Galaxy S9 and Galaxy S9+ - wearing cases, but the “ultra thin, 100% clear” case hardly covers up anything. 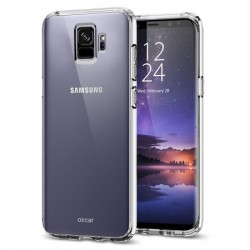 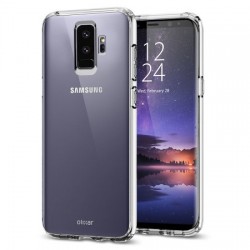 The division between the S9 and S9+ is interesting – only the Plus model gets a dual camera. That’s a departure from the S7 and S8 generations that mostly differed in the size of their screens and battery.

This confirms the rumor we heard just yesterday and suggests Samsung wants a three-tier flagship lineup rather than the simple S/Note division. What will the price difference be between Plus and non-Plus model? 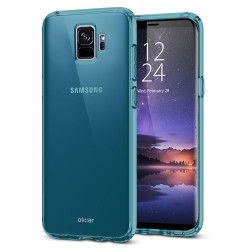 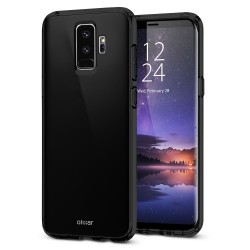 Anyway, the rest is as expected - the fingerprint is below the camera now and to the side are the single LED flash and heart rate monitor.

Olixar believes that Samsung will unveil the Galaxy S9 duo in mid-February and start selling them on February 28.

Or only Galaxy s9+ will have fingerprint sensor. Who knows

but they both have a dual front facing camera.. i guess.. LMAO :D

Exactly. What deception and greedy tactics. And not just from them. From LG, Google, and others too. They are letting name and consumer foolishness get the best of them. I hope with everything in me it back fires bad and they come close to destruct...