A couple of months ago @OnLeaks posted CAD-based renders of the upcoming Sony Xperia 1 III (a video too). Now accessory maker Olixar has put up cases for the phone on its official site, which show a familiar design – the same as in the CAD renders, but also the same as last year. Well, almost the same.

The biggest changes occurred on the rear camera island. The telephoto lens is now a periscope, as expected. The ZEISS T* logo is still on board (denoting special coating on the lenses), even if it is no longer exclusive. Also, it seems that the LED flash and the 3D ToF sensor have swapped locations, but that could be an error in the renders. 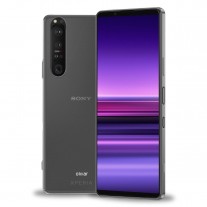 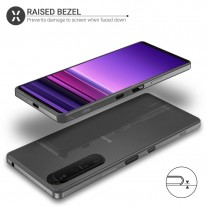 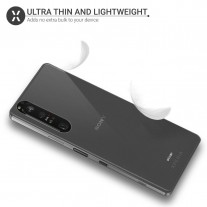 Another thing to note is the extra button below the side-mounted fingerprint reader – that’s the shortcut key, which the Mark III is borrowing from the Xperia Pro. This ultra-thin transparent case offers the best look at the phone.

As you can see, the 3.5 mm headphone jack is here to stay, Sony is not making the mistake of removing it again. And it’s not just that, the rest of the design really appears the same – a classic rectangle with top and bottom bezels.

It could be the render, but said top and bottom bezels appear thinner compared to the 2020 model. Even so, the selfie camera will be improved with a brighter aperture (but it will keep the same sensor size and resolution). The new 6.5” 4K OLED display is said to be brighter as well. We’ll know more on April 14 when Sony will unveil a new Xperia phone. 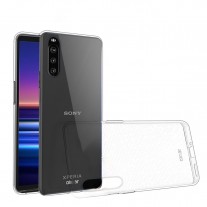 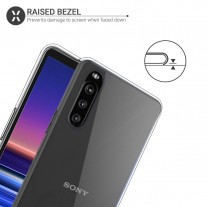 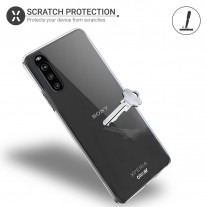 Or perhaps phones, plural. The Sony Xperia 10 III could attend as well and, would you look at that, Olixar has cases for that as well. Of course, @OnLeaks posted renders of the phone as early as January, but this confirms the design.

You shouldn’t be surprised by the phone’s appearance, it looks the same as the Xperia 10 II. Unlike the 1-series flagship, we don’t notice any differences this time around. Not on the outside, at least. The 10 III is expected to run on a Snapdragon 765G chipset, which would make it Sony’s first 5G mid-ranger. This one will have a 6.0” display, so it will be smaller than the flagship. 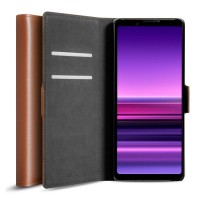 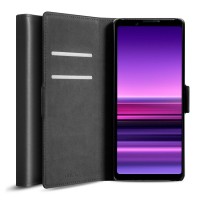 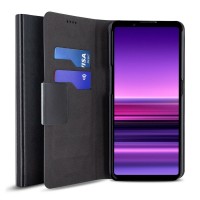 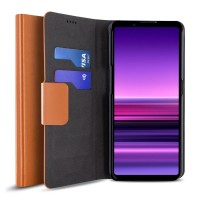 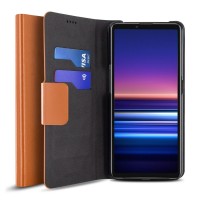 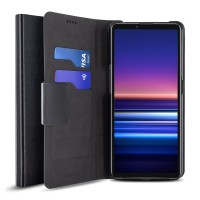 It might not be the smallest new Sony, however. There have been renders of a 5.5” phone, initially identified as a potential Xperia Compact relaunch. Later info suggested that this may be the Japan-exclusive “Xperia Ace 2” instead. There’s no word on an Xperia 5 III yet – the 5-series tends to trail the 1-series by half a year. We’ll know more next week.

Bezels are useless and waste of space. Non-issues such as accidental touches are solved by using a case with raised edges. Bezelless phones make using a case much more enjoyable than the legacy junk phones. Not using a case isn't really possible...

It's astonishing how quickly the marketing industry has managed to reprogram people like yourself into caring about bezels so that they can sell you new phones. In truth there is nothing inherently ugly about them and they serve a very prac...