HTC One E9+ (A55) appears on the company's website in China

After a number of rumours and leaks, HTC quietly listed the One E9+ smartphone on its website in China. The Taiwanese manufacturer has not mentioned a launch date or price for the new handset yet. 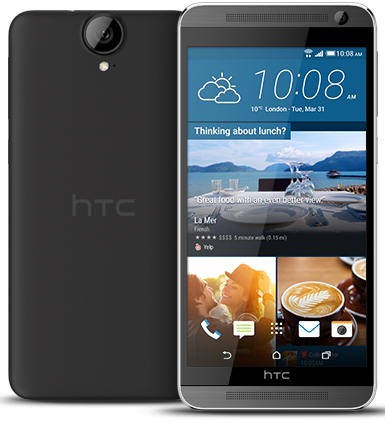 The actual specifications of HTC One E9+ are close to the previously rumored ones. The handset features a 5.5" Quad HD display with 534 ppi pixel density - the sharpest screen to appear on an HTC phone to date. Oddly, the specifications page lists the display as having 1080p resolution. 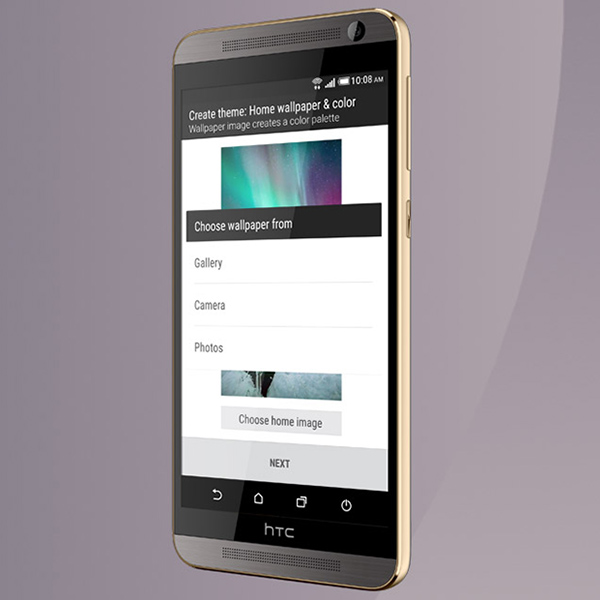 HTC One E9+ is powered by a 64-bit MediaTek MT6795M chipset with octa-core CPU, 2GB RAM, and 16GB of expandable storage. It features a 13 MP camera at the back and 4MP UltraPixel camera in the front. 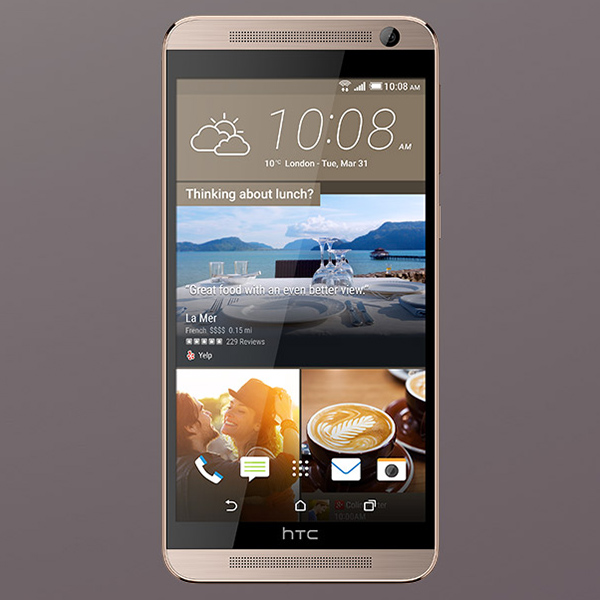 Weighing 150 grams, the smartphone includes a 2,800 mAh battery. By default it will run Android Lollipop, dressed in HTC Sense 7 UI. The One E9+ will be offered in meteor grey, gold sepia, and classic rose gold two-tone colour options.

hurry to release for India or again fail to grab or come to compete other companies.once people spent wont againg n again spent for htc if its late.

of course, increase in resolution and battery is lower, what else could happen?