One million Nexus 4 units already shipped according to estimates

The sales of the LG-built Google Nexus 4 have reached a million units, according to the owners of the smartphones. The members on the XDA Developer forum have worked a way out to make an educated guess on the smartphone shipments on the basis of its IMEI number. 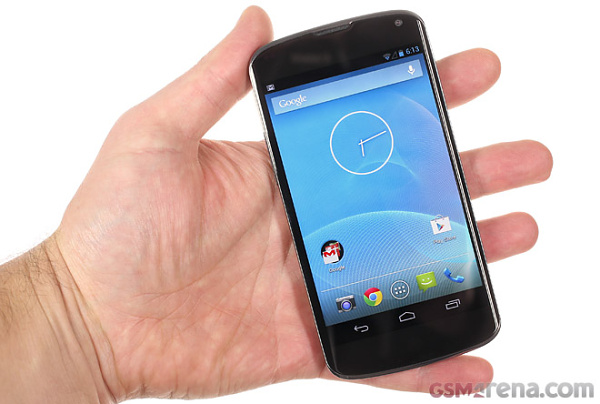 The XDA post, suggest that the 999,998th Nexus 4 was sold in Turkey and the device was produced on February 5.

LG and Google have managed to sell over a million units in a little over two months and with all the supply shortages, the figure seems decent. Google has declined to comment on the latest Nexus 4 sales, but the internet giants seem to be quite happy with the performance of the handset.

If you are wondering, how to break up the data from your IMEI, here's how you can predict:

US = Country where the device was sold

When will it be launched in India?

it ll available in UAE market at feb last week..am already using this one..its awsome.i left my galaxy s3 and iphone 5 after using this