The OnePlus 2 runs on the new Oxygen 2 OS, compared to Cyanogen OS on the previous phone. Oxygen looks pretty much identical to stock Android for the most part. It also borrows some elements from Cyanogen, such as the ability to use on-screen buttons - those upgrading from the previous phone won't have to deal with too many changes.

The performance from the Snapdragon 810 and 4GB RAM seems excellent and the phone seemed perfectly fine in casual use. We couldn't quite test the gaming performance but it's likely to be great as well. We also couldn't check the heating characteristics of the device, which might be important in this case as the chipset has a history of overheating and consequently throttling performance. Only a full review down the line will answer those questions.

The phone comes in two configurations - 16GB with 3GB RAM and 64GB with 4GB RAM. We didn't test the former but it's unlikely there would be a big performance difference, although it's worth getting the 64GB model just for the storage space if not for the RAM, as there is still no microSD support on the phone.

The fingerprint sensor is a major addition to the OnePlus 2 arsenal. The sensor works pretty much the way we have come to expect now since the iPhone 5s introduced it, using it to unlock the device and in future, use it to unlock apps once Android M brings that feature. 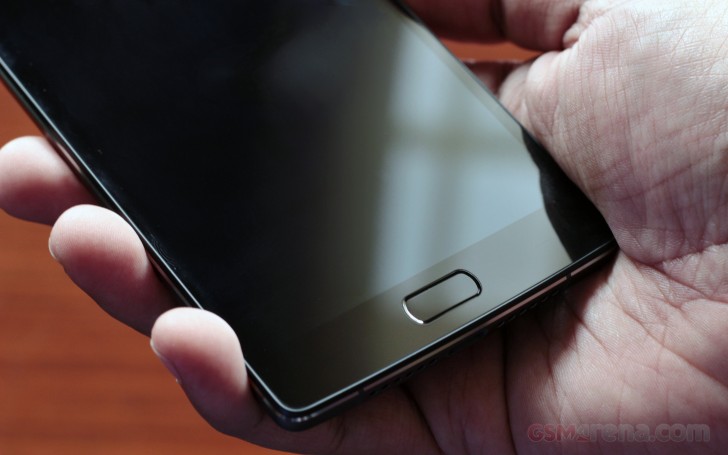 The sensor was quick to unlock the phone, however, we noticed that it took much longer than the iPhone, Galaxy S6, or the HTC One M9+ to actually save the print, and you would have to place your finger dozens of times on the sensor before it recorded it completely. Perhaps they would improve upon this in future updates of the Oxygen OS.

The OnePlus 2 has a 13 megapixel camera on the back with optical image stabilization, laser autofocus, and 4K video recording. Camera was quick with fast shot to shot times and startup. 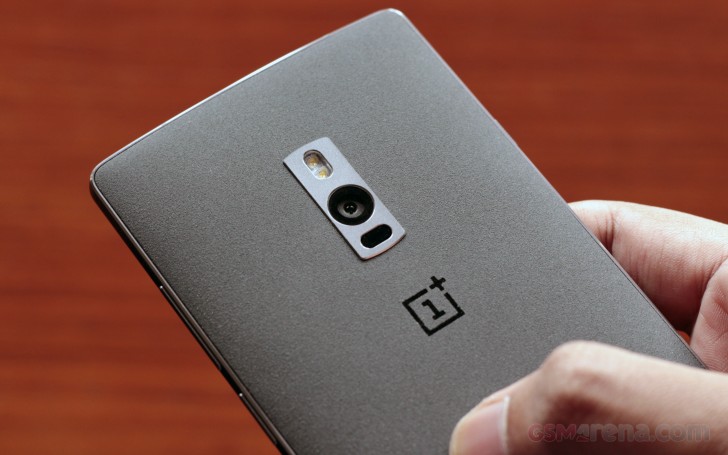 We don't have any sample images from the camera but from what we saw on the display, the images looked quite good. The camera application is new and better than the one in Cyanogen OS.

The OnePlus 2 lacks the DCI 4K video option, though, and maxes out at 4K UHD. There is a 120fps slow motion mode, however.

The OnePlus 2 is once again being priced aggressively. For that kind of money, it is hard to judge it too harshly considering the feature set. But it's not really all about the features and specs, and the phone does seem genuinely good to use, as we noticed in our quick hands-on.

Basically, if you buy this on a short budget, you won't feel like you have compromised on quality and it is likely to make those who spent on more expensive phones feel shortchanged.

Still, OnePlus needs to improve upon its after sales service experience, which matter just as much as the actual user experience, and is a major weakness for the company right now. Once they manage that it would be much easier to recommend this phone. And we would gladly recommend it given the excellent build quality and modern feature set.