At a press conference held yesterday OnePlus presented their third phone - the OnePlus X. The OnePlus X is a significant departure from the Flagship Killer mantra that followed the past two models. This time, OnePlus focused more on delivering a compact device that still retained a good deal of features and specifications but wasn't really a flagship device anymore. 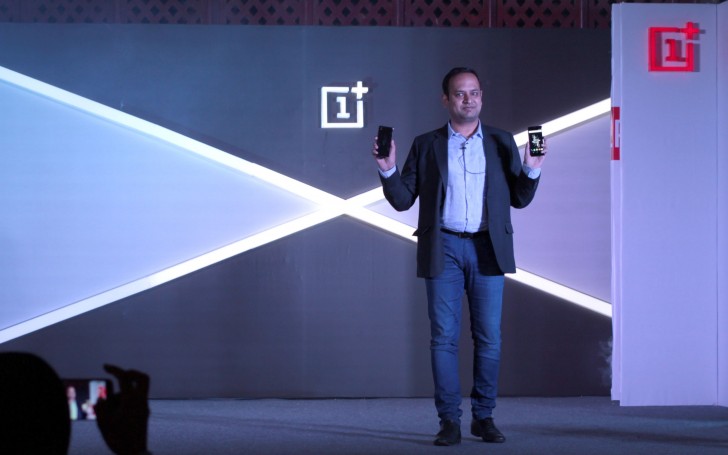 Don't get us wrong, the OnePlus X is a capable device on its own just as well. It's just that it's targeted at another market segment. OnePlus has gone to great lengths to assure there is a premium feel about the phone and their attention to detail (and marketing too) is just as high as before.

OnePlus X at a glance:

OnePlus will be launching the OnePlus X in two variants. The mass market version will be the more affordable Onyx Black variant with a glass back, but there is also the Ceramic variant, which will not only be available in limited markets but also in limited numbers. The Ceramic version will be made available a bit later than the standard issue black one (Nov 24) and for now it will be available only the EU and India.

OnePlus press shots with Ceramic back

The OnePlus X will be launching on November 5 in the EU and India and on November 19 in the US.

We enjoyed our short time with it and here come our first impressions.

I bought one plus x ...the phone was working fine ...there is some issues like 1:- there is no option for silent mode 2:- im using uniour sim card in this phone ...the ussd notification option is nt there( means when u cut the call after that u w...

The battery size is so small.

On your previous comment I want to say that there is no auto mode in camera. Plz guide.