Up until now OneDrive could store the files, but not play them back. In the case of Samsung's Motion Photo, which adds a couple of seconds of video and sound to a still shot, OneDrive will only show the still image. OneDrive now supports up to 250GB files, which works nicely for those large 8K videos. The app also features a new home screen layout with quick access to recent and offline files and a new "On This Day" with photos taken on this day years ago. 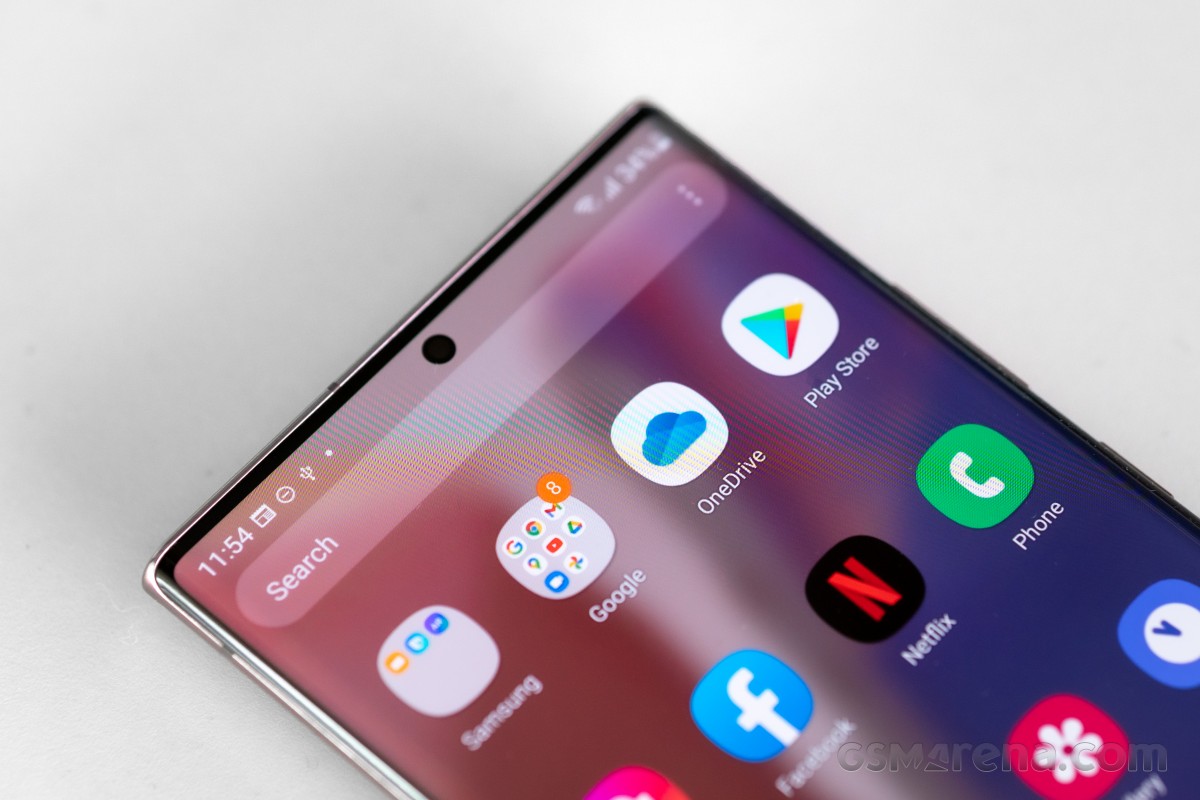 Samsung and Microsoft have had a good partnership for years now. Samsung preloads Microsoft apps to its Galaxy phones, Microsoft chose Samsung to preview is xCloud cloud gaming service, the YourPhone app launches many of its features on Samsung phones first.

You need to save photos as jpeg to upload to Google photos with motion. I’ve found it doesn’t work in HEIC format

Can you explain how you are doing this? Because this was something that worked but updates broke it and now everyone is left with only stills.

I can second this. Google Photos 100% supports Samsung motion photo backup and playback. Been using it on my Note 9 for well over a year.