The OnePlus 2 has a 13 megapixel camera on the back with optical image stabilization, laser-assisted autofocus, and 4K video recording. Camera was quick with fast shot to shot times and startup. 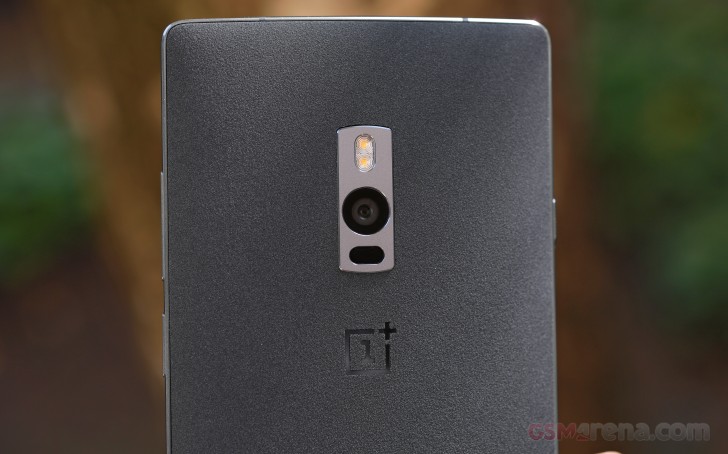 The standard Photos mode has some advanced shooting modes as HDR, Beauty and Clear Shot. The Clear Shot option snaps 10 photos and combines them into a single image for better quality.

It bears mentioning that camera app has no proper image viewer of its own but only shows a preview if the last image shot. The moment you touch the image, you're taken to the gallery.

Also, when shooting in low light conditions, there seems to be a considerable delay between pressing the on-screen shutter key and the actual snapping of the image.

The samples we took with the OnePlus 2 have plenty of resolved detail, the white balance and the colors were always spot on. The noise levels are kept low, which is very nice. The dynamic range turned out very good and often made the HDR mode unnecessary.

The one thing OnePlus 2 fails to impress at is the foliage rendition. The leaves on the trees often came up either blurred, washed out or just looked like painted with a brush. This is the only issue we had while shooting with the OnePlus 2 and overall we are very happy with its camera. 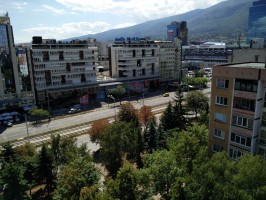 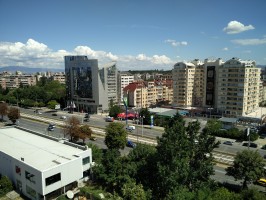 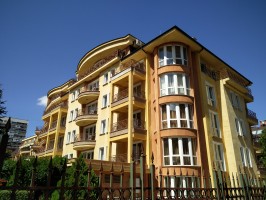 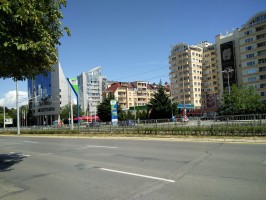 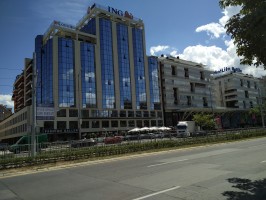 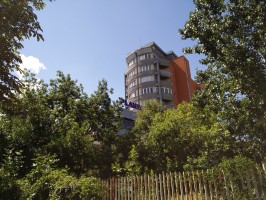 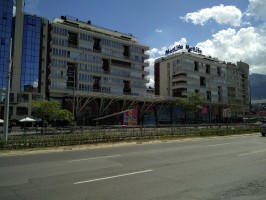 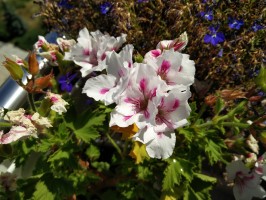 If you'd like to shoot better foliage, you should definitely resort to the Clear Shot mode, which snaps 10 photos and combines them into a single image for better quality. While it doesn't do the "awesomeness" OnePlus promises, it does improve the foliage rendition a lot. We tried a few scenes and aside from the better foliage, we didn't witness any other major improvements - there is more micro contrast and it would definitely work well for landscape but not for people faces. 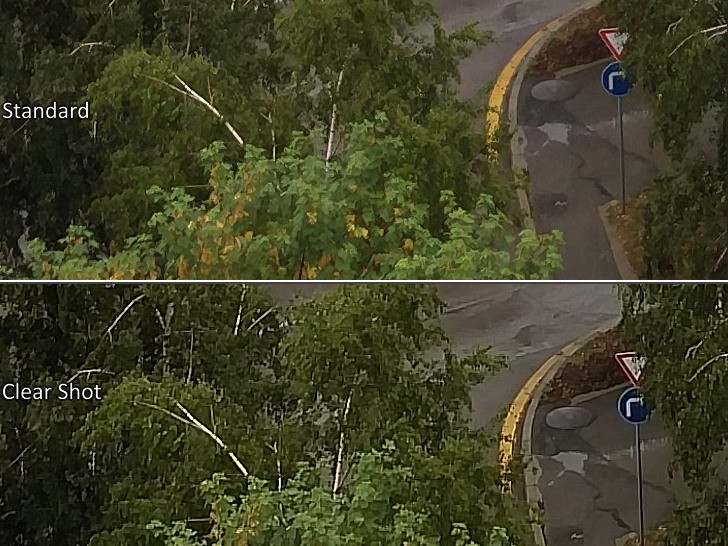 And here are the full-res Clear Shot samples. 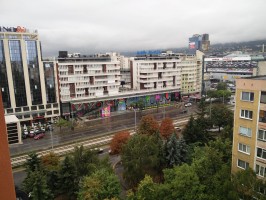 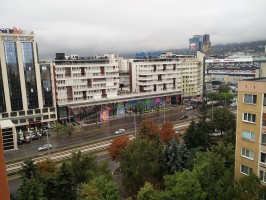 The HDR mode does well in bringing up lots of detail in the shadows and in the highlights, but the colors are way too warm. If you are planning to edit those images manually, then you'll be OK with the HDR, but given the good dynamic range of the OnePlus 2 camera we'd recommend sticking to the Normal or Clear Shot modes. 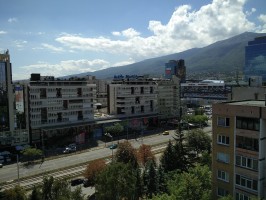 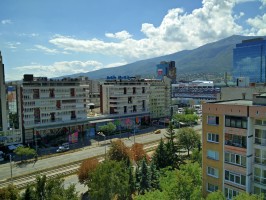 And here is a selfie samples taken with the front 5MP camera of the OnePlus 2. The resolved detail is enough to do the trick for the social networks. 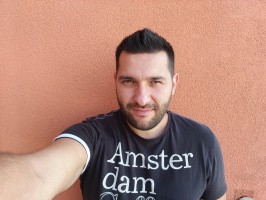 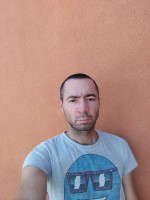 We have lots of 13MP shooters already in our Picture Compare database and you can check out how the OnePlus 2 stacks against the competition.

OnePlus 2 in our Photo Comparison Tool

4K camcorder is a so-so job

The camcorder UI is as simple as it can get offering pretty much nothing but the flash setting. The advanced settings allow you only to switch the resolution.

The OnePlus 2 offers optical image stabilization and it does a very good job taking care of the shaking while you shoot and more/walk. While it won't help you much in very fast-pacing scenes, it will surely do the trick for occasional capturing of moving objects and scenes.

Unfortunately, the 2160p and 1080p footage that comes from the OnePlus 2 is just average. The produced detail is unimpressive, there is noticeable over-sharpening, and the dynamic range is rather low. On a positive note - the colors are great as is the contrast, and there is no noise whatsoever - the videos look incredibly clean.

You can download some untouched 4K at 30fps and 1080p at 30fps video samples.

You can check how the OnePlus 2 stacks against the competition in our Video Comparison Tool. We noticed a serious drop in the framerate in the low-light video scene - it went down to 19fps at times.